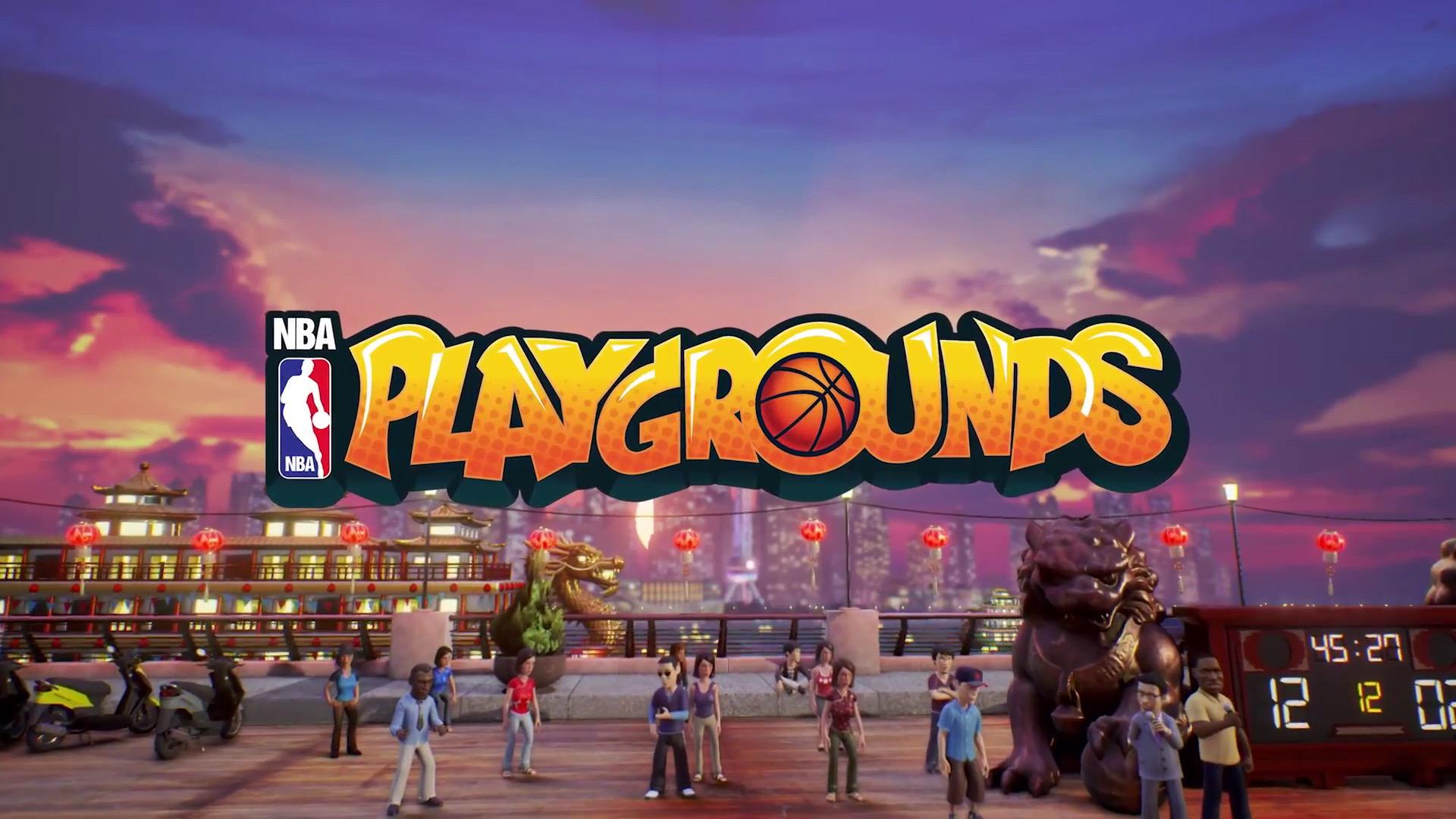 The Hot N’ Frosty DLC, as well as the free content update are available on PlayStation 4, Xbox One, and PC for $9.99. They will be available for the Nintendo Switch at a later date.

NBA Playgrounds originally launched back in May for PlayStation 4, Xbox One, PC, and Nintendo Switch. Since its launch, Saber Interactive has supported the title with free updates — such as the one mentioned above — that adds new content like additional players and game modes. If you want to see what we thought of the game, check out our review.

Hinamatsuri Animal Crossing Items – What They Are and How to Get Them
Only on PlayStation | PS4 Exclusive Games
TLOU2 Player Takes No Damage, Destroys Stalkers Using Only Fists
Hu Tao Teaser Trailer Reveals How Scary She Can Be With Staff of Homa
Goosebumps: The Game – Debut Trailer | PS4, PS3