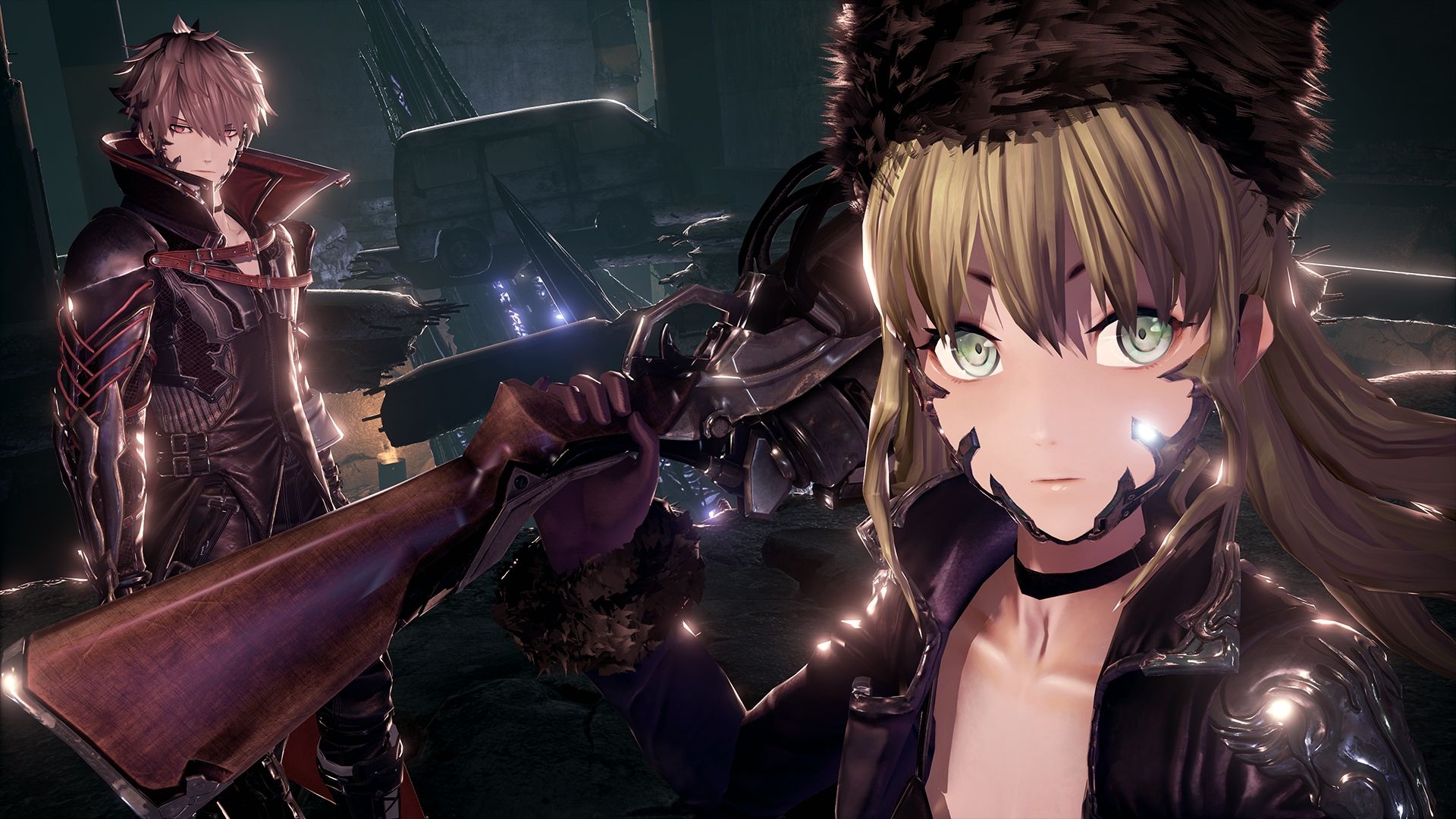 Bandai Namco has been hosting a series of Code Vein events in Japan, showing off some spiffy artwork and new elements for attendees to enjoy.

You can see some in the gallery below courtesy of the game’s own Twitter account, and users 星山藍華@通院治療中, and みなき.

First and foremost we meet Nikola Karnstein, Mia’s little brother, who is voiced in Japanese by Hiromi Igarashi (R. Mika in Street Fighter V, Lilysse in Night of Azure and Minori in the Senran Kagura series). Nikola is quite important in Mia’s story, as she fights to protect him.

We then see new artwork for Mia herself,  Jack Rutherford (whom we see in casual clothes), and Louis.

Incidentally, Producer Keita Iizuka mentioned on Twitter that the team is taking on board feedback received at these events while developing the game.

If you want to see and learn more you can check out some recent screenshots, and some gameplay recorded by yours truly. You should also read our interview with Iizuka-san himself and Director Hiroshi Yoshimura.

Code Vein is coming in 2018 for PS4, Xbox One and PC, even if currently we don’t have a firm release date. All I know is that after trying it, I really, really want it.

Gwent 8.3 Patch Notes – What You Need to Know from the March 8 Update
How to Get Call of Duty Black Ops Cold War Tool of War Bundle
38 Big Xbox One Games of 2014
PS Vita & PS3 Cross Play – How to Transfer Games
What’s The Dragon Ball Games Battle Hour And How To Watch It?