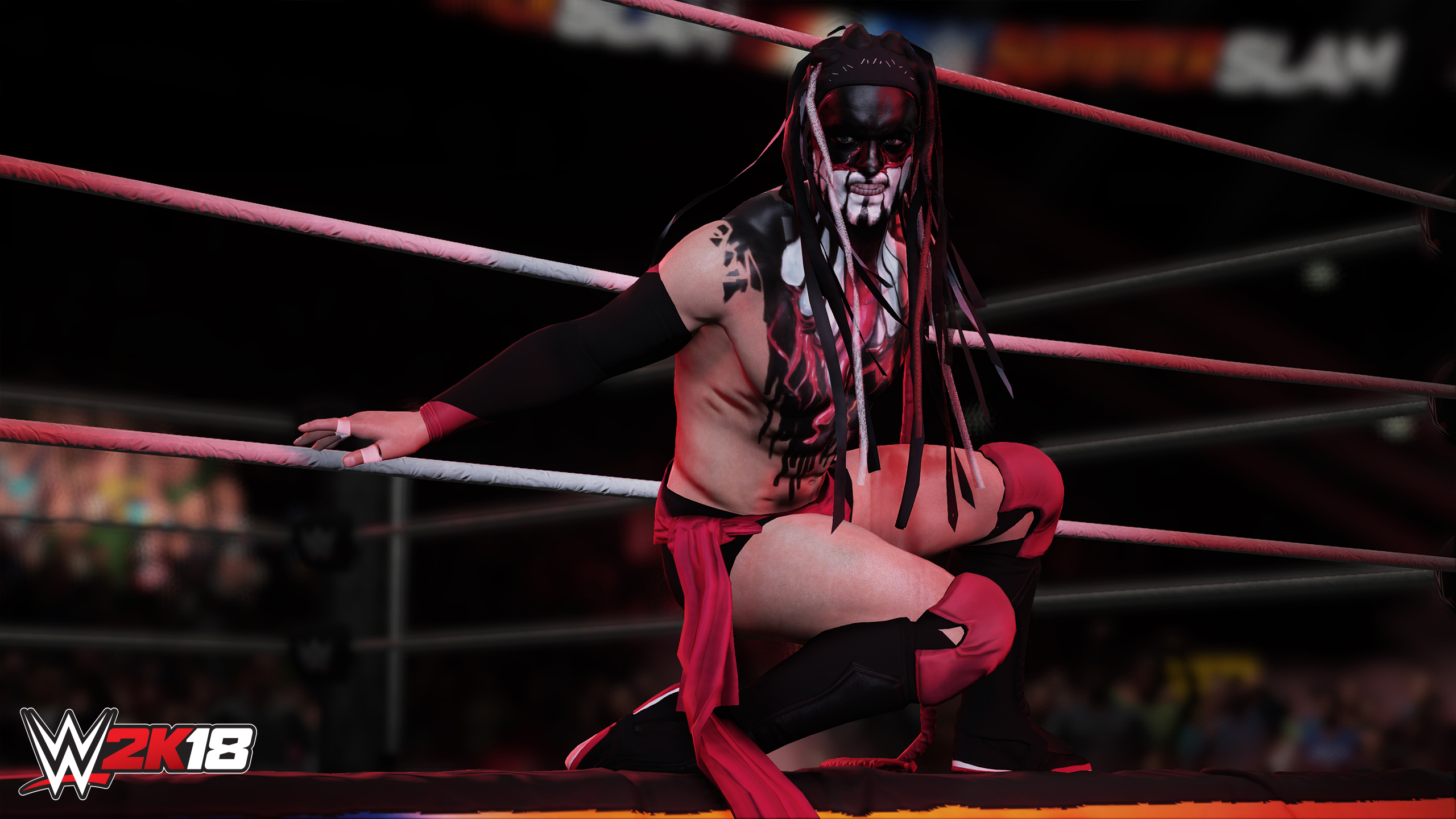 The WWE 2K series is making its annual comeback when WWE 2K18 splashes onto digital and physical shelves on October 17, 2017 for PlayStation 4, Xbox One, and PC. With it, many of the features fans know and love will also be returning including the highly customizable Universe Mode. New details have been revealed outlining what is new to this year’s iteration.

For those who don’t know, Universe Mode is a fully customizable WWE broadcasting experience. It will allow players to take their favorite WWE Superstars, as well as their created characters and have them go head-to-head in one of WWE’s three shows which include Raw, SmackDown Live, and NXT.

As each Superstar battles it out in the squared-circle, they affect the power rankings of your WWE Universe determining who will fight to become a champ at one of the big monthly pay-per-views like Wrestlemania. These matches can be played so you can personally control who moves up the championship ladder or simply watch the action unfold.

Universe Mode will also let you build rivalries between the Superstars. When these events occur — which can be done between two individuals or two teams — storylines form featuring cut scenes and unique scenarios.

If you want to know more about WWE 2K18, you can check out our preview. We also had the opportunity to interview a few WWE Superstars such as the glorious Bobby Roode and the SmackDown Live tag team Breezango.

Here are a few screenshots of the improved Universe Mode:

Apex Legends Switch: How to Get the Pathfinder Skin
What is Postal Redux? PS4’s Cancelled Game is Now Available on PS Store
What’s in the Rust March 5 2021 Update? Rail Network Detailed in Patch Notes
Hu Tao Story Quest – How to Complete Perfect Send Off Door Puzzle
How Long Will The Mario Items Be Available in Animal Crossing For?