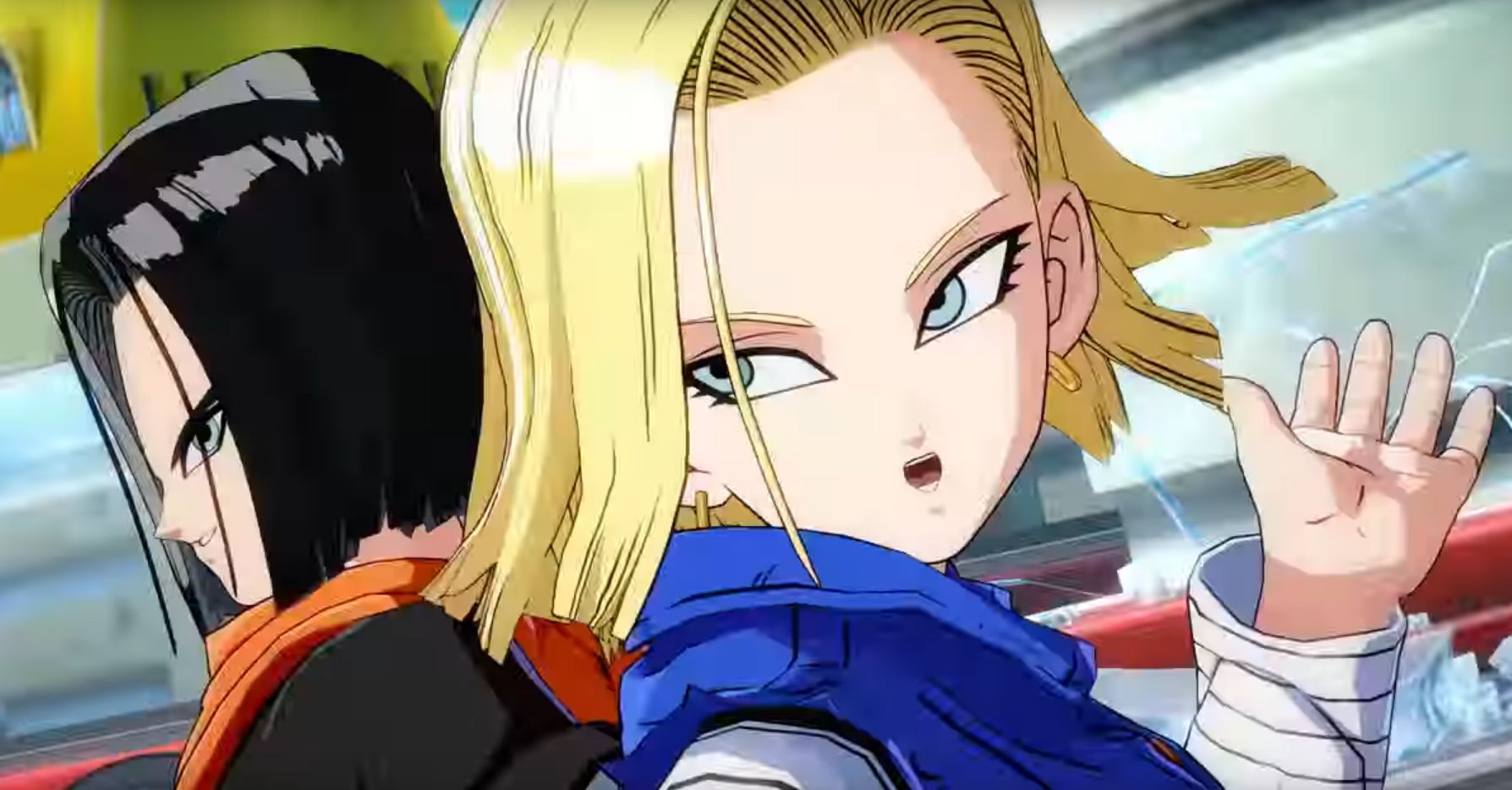 Who is the most beloved android of the history of manga and anime? Quite a few are probably going to point in the direction of the golden mane and killer gaze of Android 18 from Dragon Ball, and today she is the star of the new trailer of Bandai Namco’s Dragon Ball FighterZ.

We get a small glimpse of her cutscenes and a slightly larger one at her powerful moves executed together with her comrade Android 17. Of course, no one cares about 17… It’s all about 18. Obviously.

Speaking of Androids, you can also read how the development team hopes that the new Android 21’s popularity will expand well beyond the game, possibly into other titles and even anime series. Apparently, this isn’t impossible, as long as she is well received by the fans. Can she rival 18’s popularity? We’ll see.

Dragon Ball FighterZ will release in both Europe and North America for PS4, Xbox One, and PC on January 26th.

Fire Emblem: Shadow Dragon & The Blade of Light Has Been Localized 30 Years After Release
Immortals Fenyx Rising Takes the Best Elements of Breath of the Wild and Assassin’s Creed Odyssey and Shakes Them Up
Steins;Gate Sequel Announced and Explained by Chiyomaru Shikura, Was Initially Titled Steins:God
Borderlands 3 Announces New Skill Trees For Vault Hunters
Gears 5 Will Be Getting New Updates and Content for Next-Gen