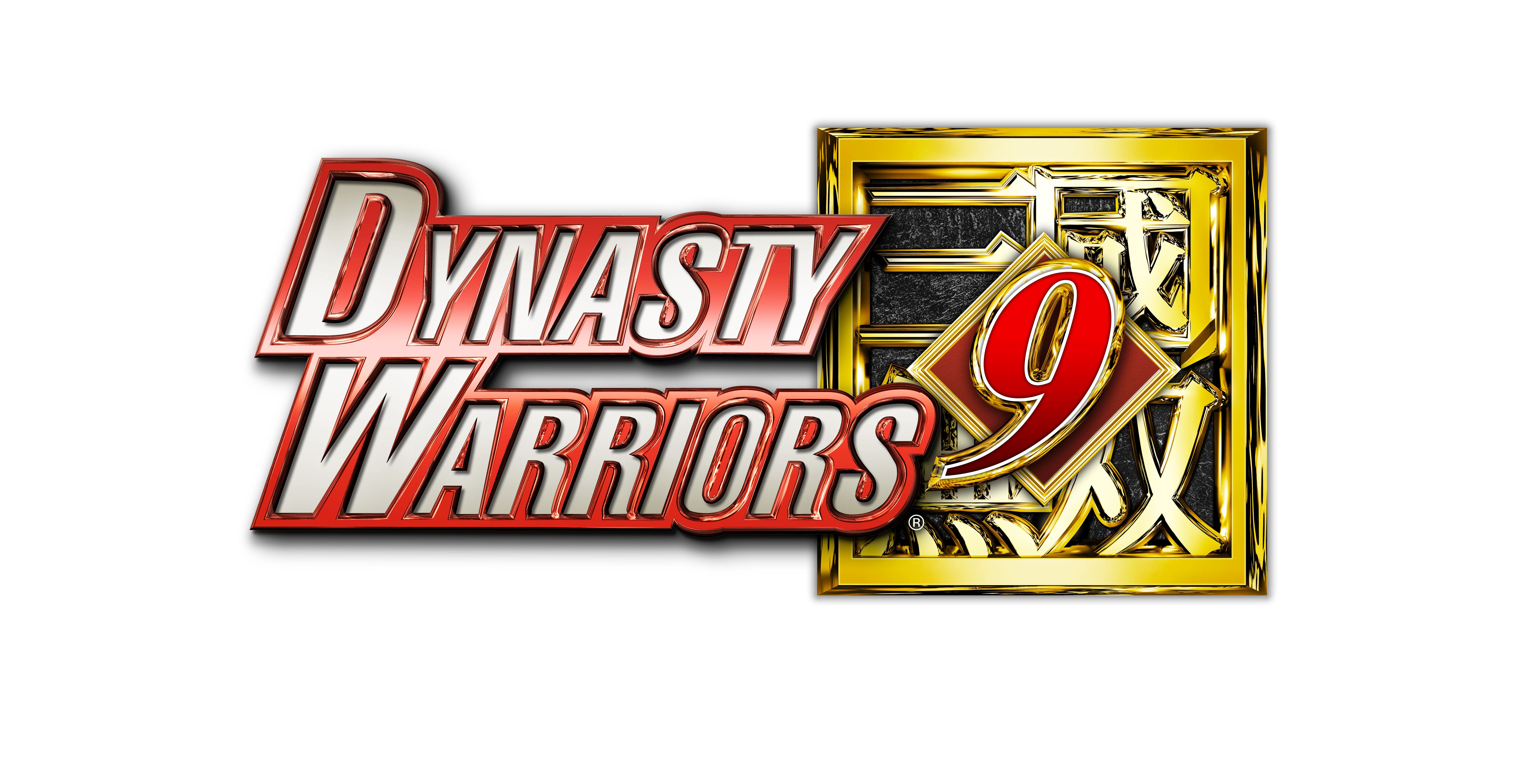 The video showcases quite a lot of assorted gameplay and cinematic cutscenes from the story. If it feels a bit like the opening of an anime, that’s probably on purpose, because the true focus of the trailer is actually the song.

What we hear is the new theme song of the game “King of the Street,” performed by the ultra-popular Japanese rock duo B’z. It’s definitely a good song, even if those unfamiliar with the franchise might feel a bit surprised by the association of modern rock with ancient China.

You can enjoy the trailer below (alongside a second version without the song). If you want to see more, you can you can enjoy today’s release of character art from Japan showcasing new characters, the latest gallery of screenshots showing more characters and hideouts, more recent screenshots, another recent batch, and some interesting gameplay. You should also read out our recent interview with Producer Akihiro Suzuki.

Dynasty Warriors 9 launches in Japan on February 8th, exclusively for PS4, while the western launch will happen just a few days later, on February 13th. It will also get two additional platforms and come for PS4, Xbox One and PC.