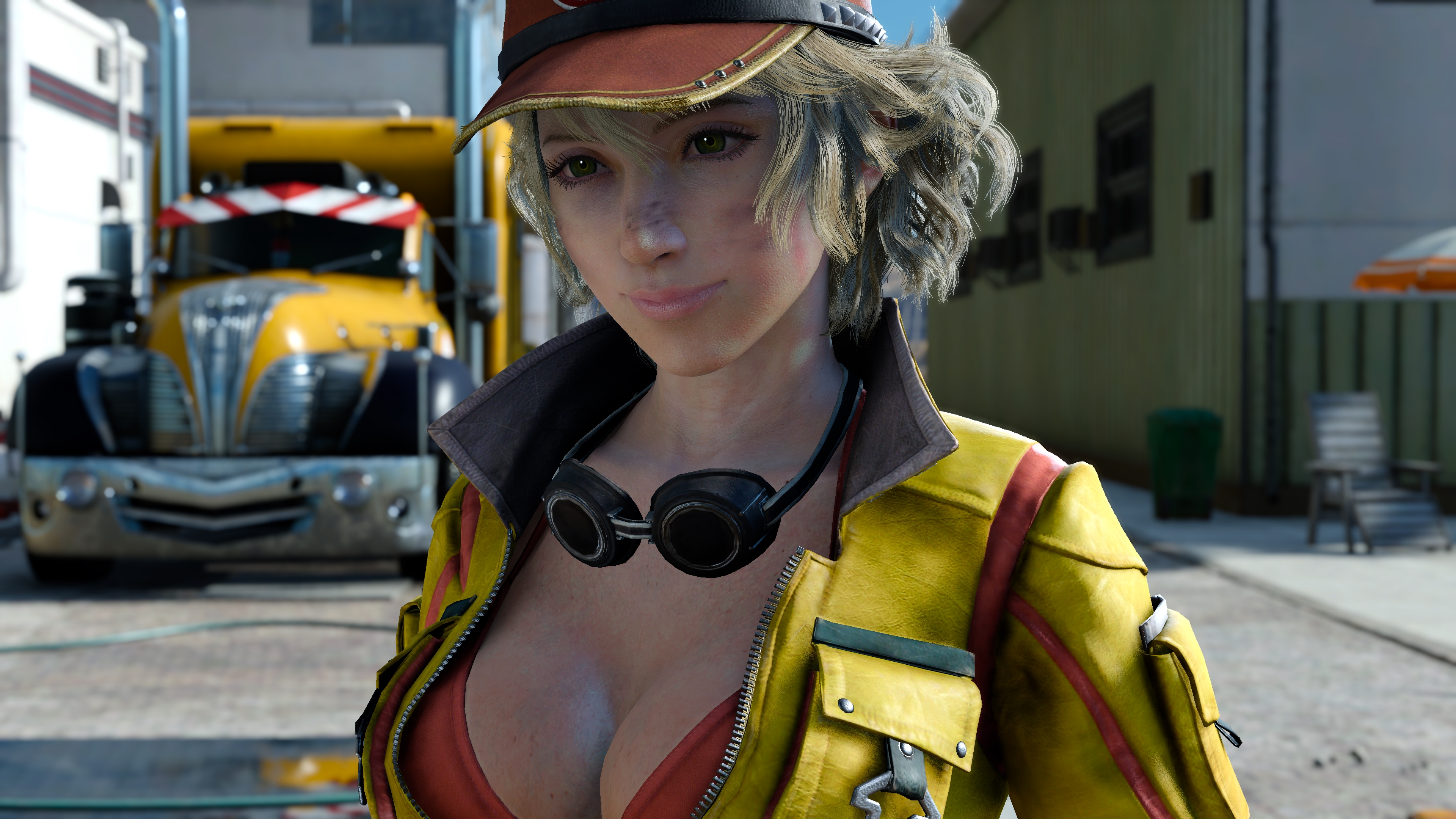 As usual Director Hajime Tabata will be hosting, alongside ever-faithful Marketing Manager Akio Otsuka. Several members of the development team will also be present.

The broadcast will celebrate the first anniversary of the release of the game and will include the disclosure of the results of the questionnaire presented to the players.

On the menu, there is also information on the Comrades multiplayer expansion and on Episode Ignis. “More information” about unspecified topics has also been teased.

Below you can find the embed of the broadcast.

A few weeks ago, we learned that the main game will keep receiving brand new content throughout 2018, beyond the original plans that were end with 2017. The upcoming Episode Ignis story DLC will also be released on December 13th, and it recently got a new trailer at Paris Games Week.

Final Fantasy XV is currently available for PS4 and Xbox One, and will launch for PC on Steam in early 2018. If you want to learn more, you should read our recent interview with Director Hajime Tabata.