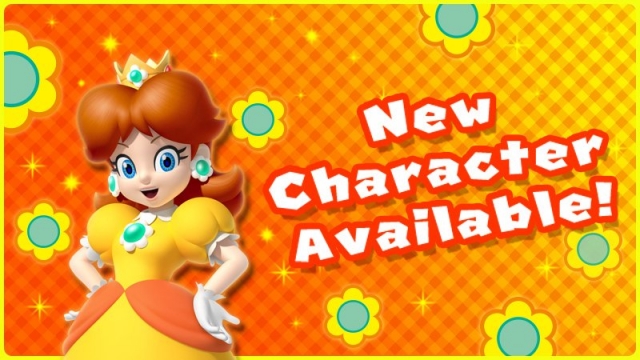 If you bought Super Mario Run when it first launched, or you’ve never played the game before, there’s never been a better time to jump into the game. Beginning today, it’ll be listed at half priced for a limited time — until October 12.

Also, Nintendo has just released a free update that adds a slew of new world’s, courses, a character, and more.

A new mode that can be played using rally tickets called “Remix 10,” allows you to play through ten short, fast-paced courses. There are a ton of different course sets to play though in the new mode and you’ll be able to unlock some new content to add on to your Mushroom Kingdom.

That’s not all, Daisy will also be available as an unlockable character in the new mode, she can be used throughout the rest of the game as well. Daisy’s unique skill is double jumping.

On top of that, there’ll be a brand new world added to the game that is unlocked by completing certain challenges in Super Mario Run’s previous worlds. Players returning to the game might find that they’ve already met the requirements to gain access to the new world.

The last new addition is the ability to listen to music while playing. Doing so will actually give whichever character you’re playing as headphones.

Even though Super Mario Run did not meet Nintendo’s expectations sales-wise, it’s nice to see the game getting a meaty update. You can pick up Super Mario Run right now on iOS or Android devices for $4.99 USD.