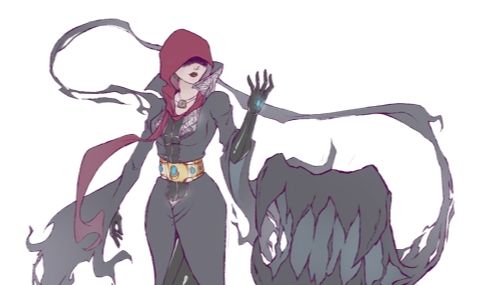 Today SNK revealed the new character and stage that will be released down the line as DLC for The King of Fighters XIV.

The characters were the results of a fanart contest organized by local publisher Manga Productions for residents of a few Middle Eastern countries (Saudi Arabia, Bahrain, Iraq, UAE, Oman and more), selected by SNK itself among over 300 entries.

The winning character, designed by Mashael Al-Barrak from Saudi Arabia is a female combatant appearing to come from the Saudi region named Najd. The stage was designed by Zainab Al-Lawaty from Oman, and it produces a vista of Masmak Fort in Riyadh, Saudi Arabia.

At the moment, there is no information on when the character and stage DLC will be released, but we can already see the original artwork that will serve as their inspiration in the gallery below. You can also see Mashael Al-Barrak herself as she receives her prize from SNK CEO Zhihui Ge.

If you’re unfamiliar with The King of Fighters XIV, you can check out our review. The game is currently available for PS4 and for PC via Steam.