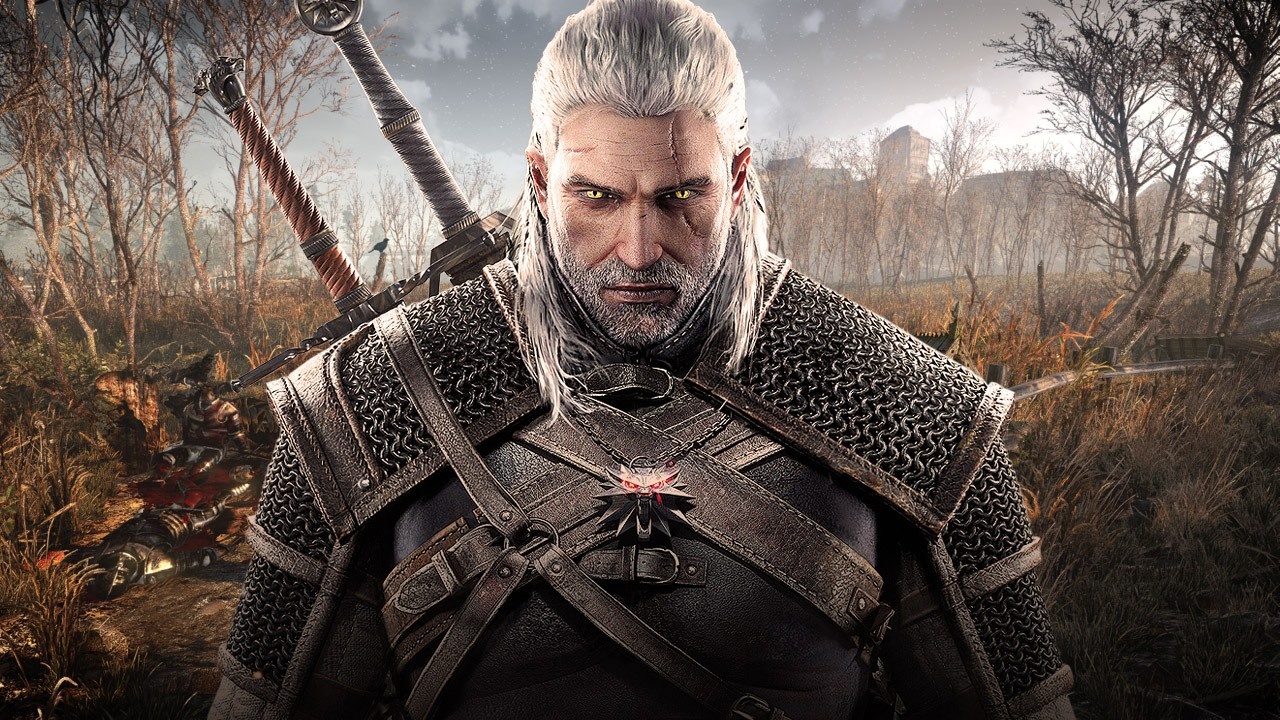 Danny O’Dwyer’s latest crowdfunded video game documentary will be all about CD Projekt Red and their most popular series, The Witcher.

The documentary will be split up into six parts:

If you’ve seen any of O’Dwyer’s work in past documentaries, you know that we can expect lots of cool information we may not know about in regards to the development behind the entire series.

If you haven’t checked out other documentaries on Noclip, O’Dwyer has covered the story behind the original Final Fantasy XIV, the revival of id’s DOOM, and Psyonix’s Rocket League. Each documentary sheds light on the video game industry in ways we don’t often get to see. You can check out the trailer for the upcoming mini-series down below.

In other news, The Witcher 3: Wild Hunt has just received a PS4 Pro update, and an Xbox One X update is not far off. The game is available right now on Xbox One, PS4, and PC.

Nintendo Switch Version 11.0.0 Adds New Sharing Features, Icons and More in New Switch Update
Final Fantasy XIV Upcoming Announcement Showcase is Sure to Reveal Something Juicy
343 Will be “Much More Communicative” About Halo Infinite
Xbox Game Pass is Finally Adding Control and More in December
Sea of Thieves Will Be Getting Seasons and Plunder Pass Next Month