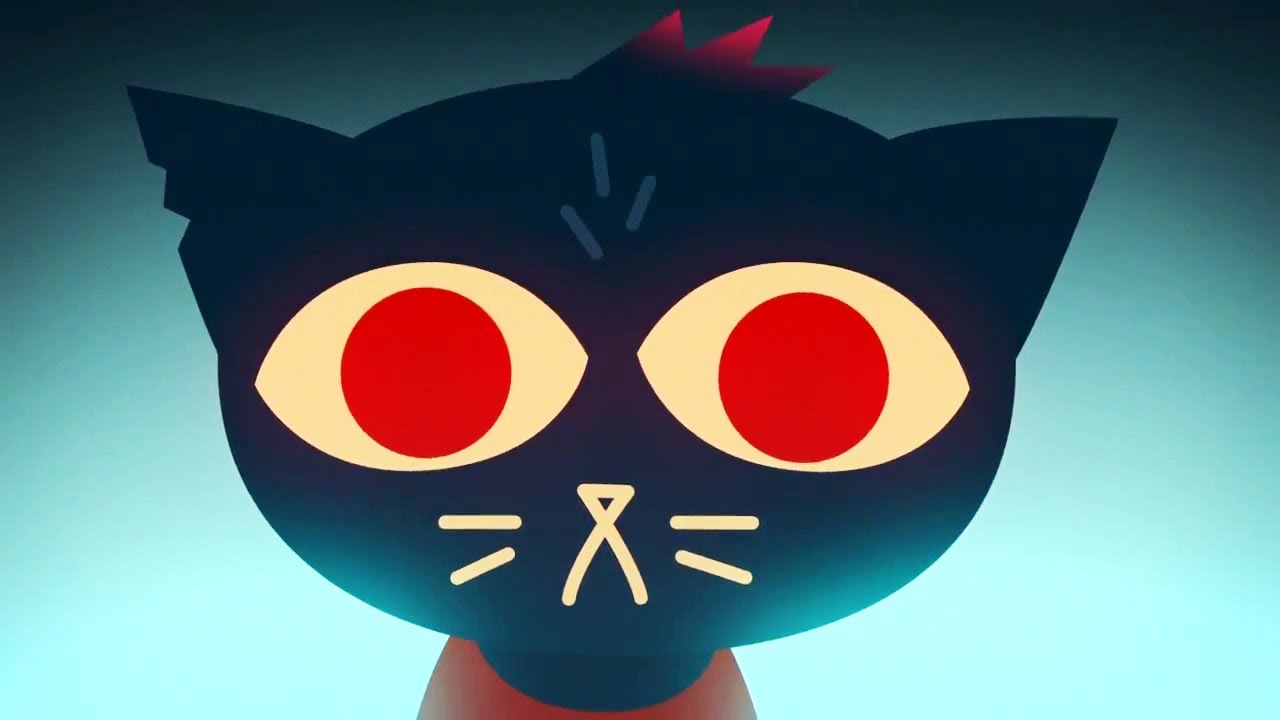 After several years in development, the critically-acclaimed indie adventure Night in the Woods brought players into a small town setting as a college dropout cat looking for a deeper purpose in her life, with the previously-released game heading onto a new platform next year.

Developer Infinite Fall has announced that Night in the Woods will release on mobile in 2018 and will bring over the acclaimed adventure to the small screen. While specific platforms, pricing, and a release window weren’t confirmed by the studio just yet, a release for iOS and Android seems like the most likely candidate.

Our own Tyler Fischer reviewed the game when it launched in January and awarded the game a score of 9.0, with some of his thoughts on the game below:

If you can look pass a few gameplay fumbles, what you will find is a game full of characters that are incredibly hard to not become attached to, a beautifully imagined and stylistic setting, and an overload of charm, personality, and varied emotions.

How Night in the Woods manages to capture the anxieties of being stuck in the gap between adult and childhood, how it tackles serious topics like depression, and how it brilliantly understands and recreates the hardships of rural America, is worthy of admiration. Put more simply, Night in the Woods is a unique breath of fresh air, and an experience I’m likely to not forget for a long time.

Night in the Woods first released earlier this year on PS4, PC, Mac, and Linux, with the title set to arrive on mobile sometime next year.

Only on PlayStation | PS4 Exclusive Games
HoYoLAB Daily Check In – Why PS4 Players Are Unhappy?
Madden NFL 21 – What’s in the Final Franchise Update?
Apex Legends Switch: How to Get the Pathfinder Skin
What Are the New Animal Crossing HORI Switch Accessories?