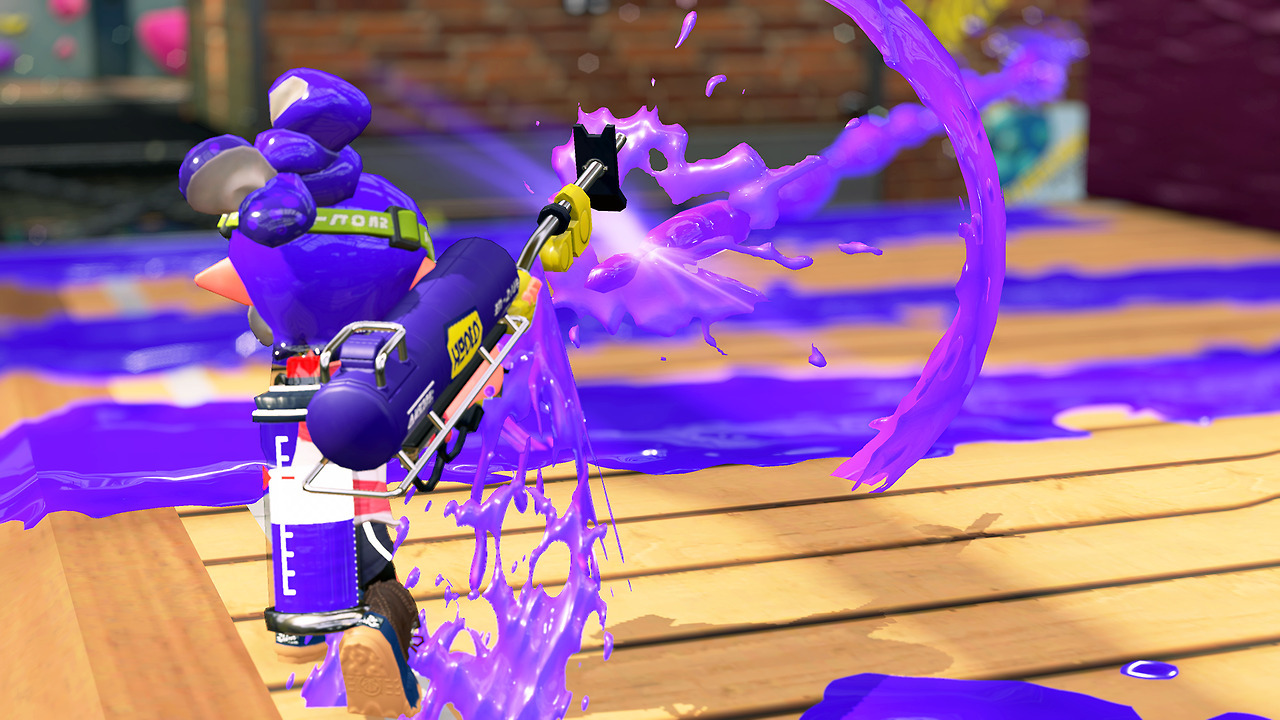 What’s better than surprise content drops? Nothing, when we are talking Splatoon 2 — in fact, that seems to be the traditional method to how new items tend to drop in the game. And following in those same foot steps (or should I say ink trails?), two brand new weapons have been announced for the third-person shooter.

Titled the Custom E-liter 4K and Custom E-liter 4K Scope, both weapons are a spin-off of original E-liter 4K. Unlike the original, both of these weapons will be equipped with the Squid Beakon sub weapon and Bubble Blower special (as compared to Ink Mine and Ink Storm, respectively).

The Custom E-liter 4K Scope is even a bit more specialized. While the non-scoped version has the same benefits of the original, the scoped version offers (predictably) longer range, with the sacrifice that you cannot store a charged shot while turning into a Squid. Whether this weapon will prove balanced is another story entirely.

Splatoon 2 has been seeing a steady stream of weapon updates and series iconic Splatfests, the latest (asking you to chose between Vampires and Werewolves) is already in full swing. Splatoon 2 launched late July, exclusively on Nintendo Switch — DualShockers’ Ryan Meitzler awarded it a 7.5 out of 10, noting “Despite it being a sequel, Splatoon 2 seems like the prime place for those that might have missed out on the first game to jump in.”

Check out the gallery featuring the new images below:

Torchlight III Review — Welcome To The Dungeon
New Mortal Kombat 11 Gameplay Trailer Shows Off Rambo in Action
Disc Room Delayed On Nintendo Switch in Europe By a Week
Yakuza: Like a Dragon Has Next Gen Crustacean A.I. on Xbox Series X
Risk of Rain 2 1.0 Update Hits Nintendo Switch, PS4, and Xbox One Today