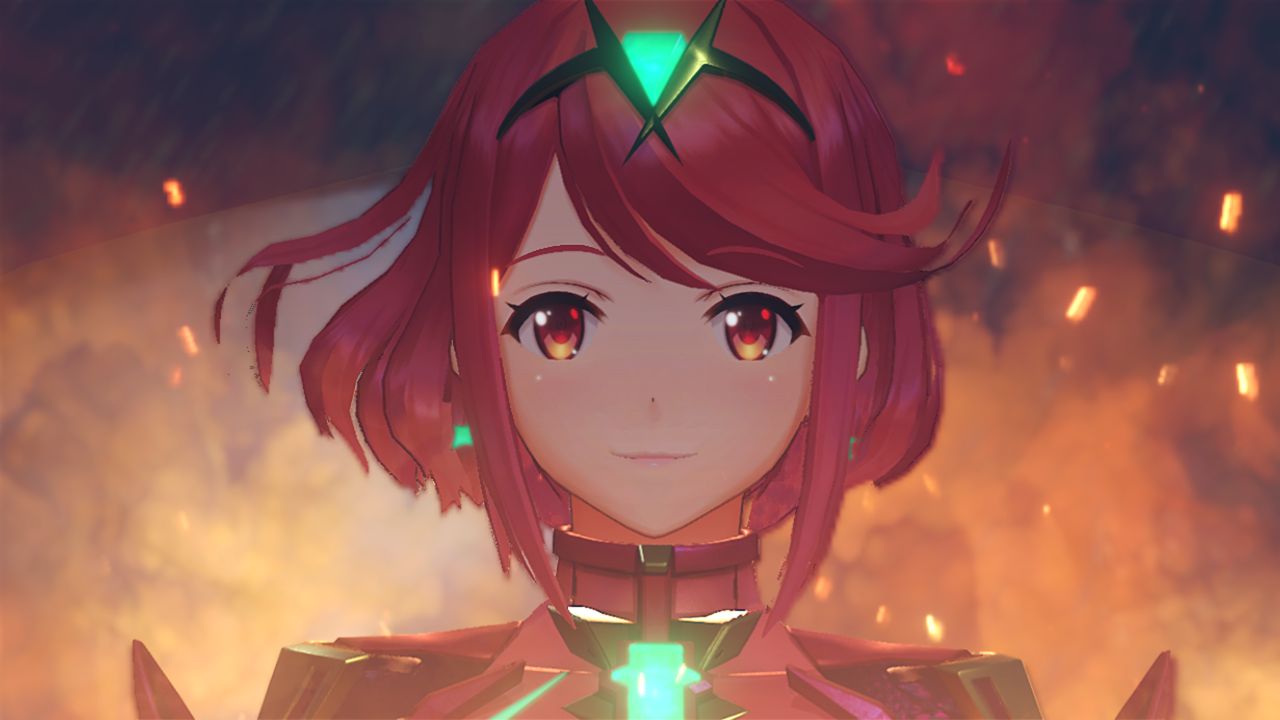 Unsurprisingly, they focus on the game itself instead of live action gimmicks, and they look a ton better than the commercial created by Nintendo of America.

The first commercial focuses on some really beautiful vistas, while the second transitions into the relationship between protagonists Rex and Homura (renamed as Pyra in the west, for… reasons). The third is more dramatic, showcasing the conflict with the villainous organization named Torna, and its characters designed by Kingdom Hearts III Director Tetsuya Nomura.

You can enjoy the video below. If you want to see more, you can check out the most recent gallery of screenshots and a couple of interesting videos showing a couple of ice and water-based rare blades. Another batch also places the spotlight on rare blades designed by artists from the Final Fantasy and Tales Of franchises.

You can also read some news about the expansion pass, the Japanese audio track that will (thankfully) be available as a free DLC, and watch another recent trailer featuring the cast.