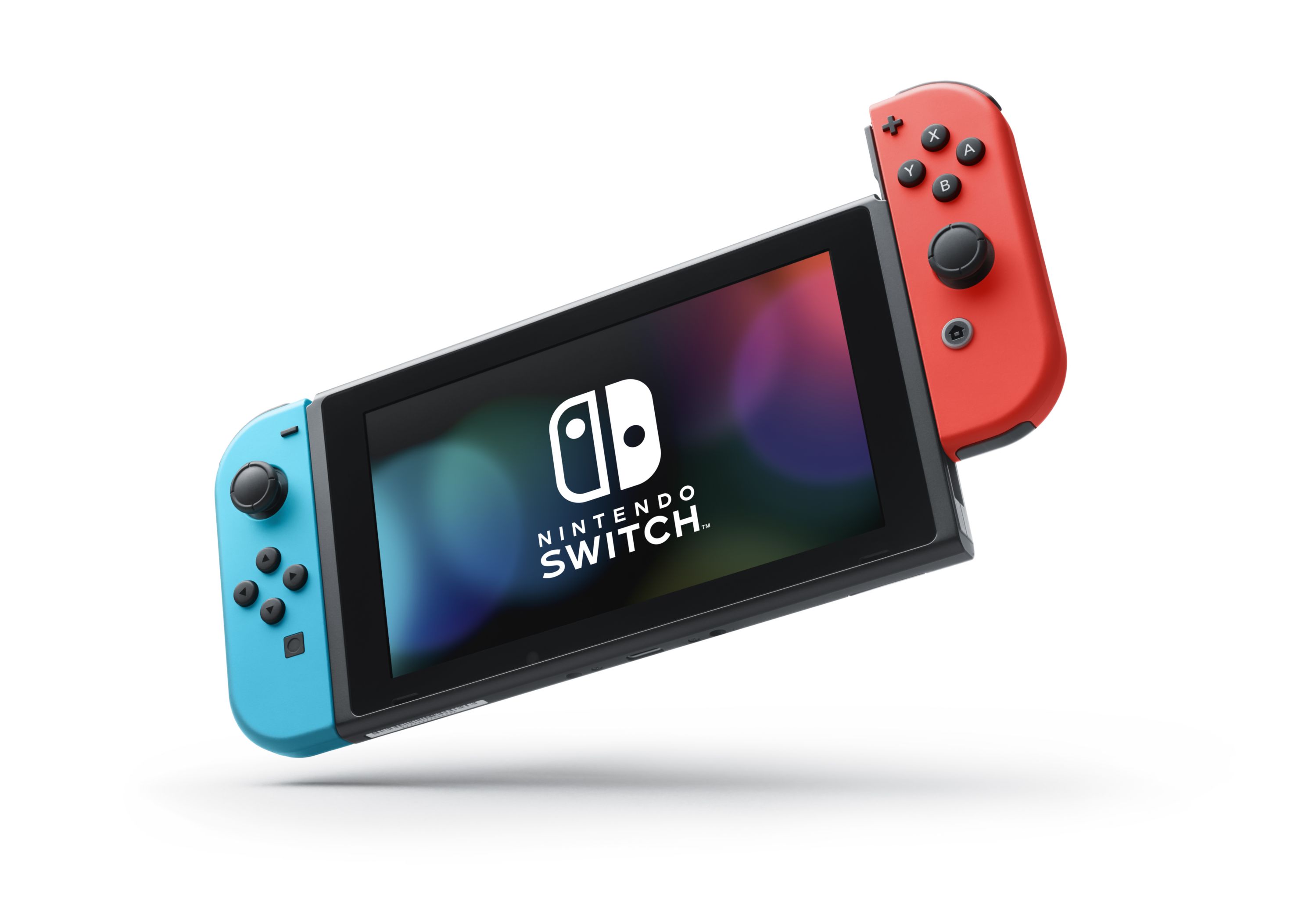 Today Nintendo announced its financial results for the first month of the fiscal year ended on September 30th, 2017. Alongside the announcement, they also posted the traditional update to shipment for their consoles, including the Switch and the 3DS.

As you can see, total shipments for the Switch reached 7.63 million units by September 30th, while the cumulative number for 3DS units by the same date was 68.98 million.

It’s worth mentioning that the Switch has been suffering from severe supply constraints for months in several countries, including its Japanese home turf. It’s quite likely that the numbers listed here would have been higher had the supply chain been more robust.

Interestingly, Nintendo also sharply increased its forecasts for shipments and financial figures during the full fiscal year, and you can read all about that in our dedicated article.

If you want to compare this quarter’s shipment results with the previous quarter, which ended on June 30th, you can check out our dedicated article from the end of July.