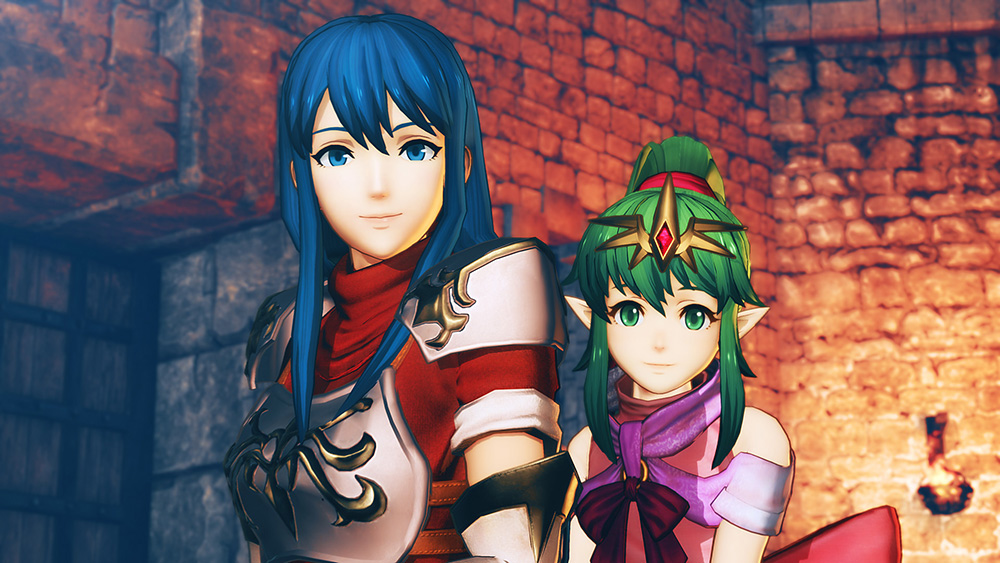 The trailer is actually the fourth of a series that was launched a few weeks ago, and that probably took this long to come due to the announcements of new characters in the past few days.

That is, in fact, what this video focuses on, showcasing the newly-revealed Celica, Lyn, Caeda and Tiki.

On top of the newer heroes, we also get a few that were revealed a long time ago, including Marth, and the game’s original protagonists, Rowan and Lianna.

You can check the trailer out below, and if you want to see more, you can enjoy the recent reveal of Lyndis, the one for Celica, and the introduction of Tiki and Caeda.

Speaking of the older trailers of this series, you can watch two videos showcasing the heroes from Fire Emblem: Fates,  and another trailer focusing on Chrom, Male Robin, Cordelia, Frederick, Lucina, Female Robin and Lissa from Fire Emblem Awakening.

Fire Emblem Warriors will release on Nintendo Switch and on the 3DS family of systems on September 28th in Japan, and on October 20th in Europe and North America.