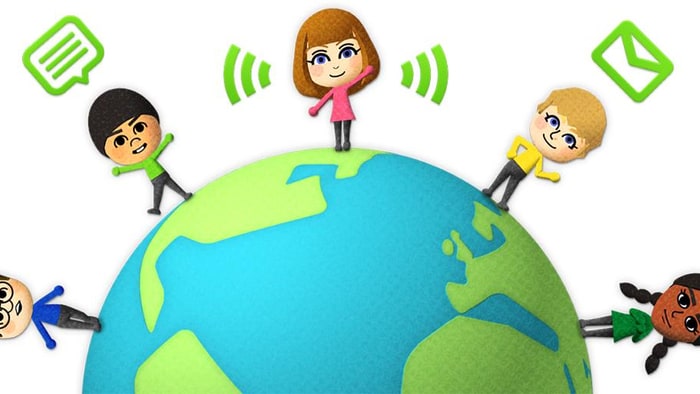 Love it or hate it, the Miiverse played a big part in Nintendo’s marketing, online, and social media strategy over the previous generation. And while there was a great deal of artistry to be had in the Miiverse doodle scene, all mountains must crumble and kings must die. And in that somber note, we wish a farewell to Nintendo’s quirk Miiverse service.

Of course, this shouldn’t be new to the avid Nintendo fanbase. Nintendo revealed roughly a month ago that they would be closing servers on the online service as they prioritize their focus to the Nintendo Switch. Attempting to connect now via your Wii U or Nintendo 3DS will just result in an on-screen error.

And games are already taking notice. For instance, fan favorite Super Mario Maker on Wii U got a late-life update yesterday with the following update:

Although not everyone was an ardent fan of the Miiverse service, but we can at the very least respect it for what it was — the baby step for Nintendo to take a more regular appearance into both social media and content sharing. For instance, in Summer 2015 Nintendo finally implemented a feature letting gamers share screenshots — a feature that had already been popularized and successful for both the PlayStation 4 and Xbox One.

Of course, like all things Nintendo, Miiverse had experimental elements as well. There was the virtual “Camp Miiverse” that ran for a few weeks in the summer, as well as developer interviews on the (then) console-locked social media network.

Miiverse has had its day in the sun, but now — like OnLive or the Wii eShop — must go to the beautiful place in the sky where dead online gaming services live. We won’t forget you… at least until the official plans for Nintendo’s new online service is revealed.

Elden Ring New Trailer Will Likely Be Showcased on March 23 at Microsoft’s Possible Event – Here’s How
HoYoLAB Daily Check In – Why PS4 Players Are Unhappy?
Warzone High Resolution Texture Pack: What is it?
Dead By Daylight Ji-Woon Hak ‘The Trickster’ – Lore, Perks, and more
Genshin Impact: How to Get Double Rewards in Ley Line Overflow Event