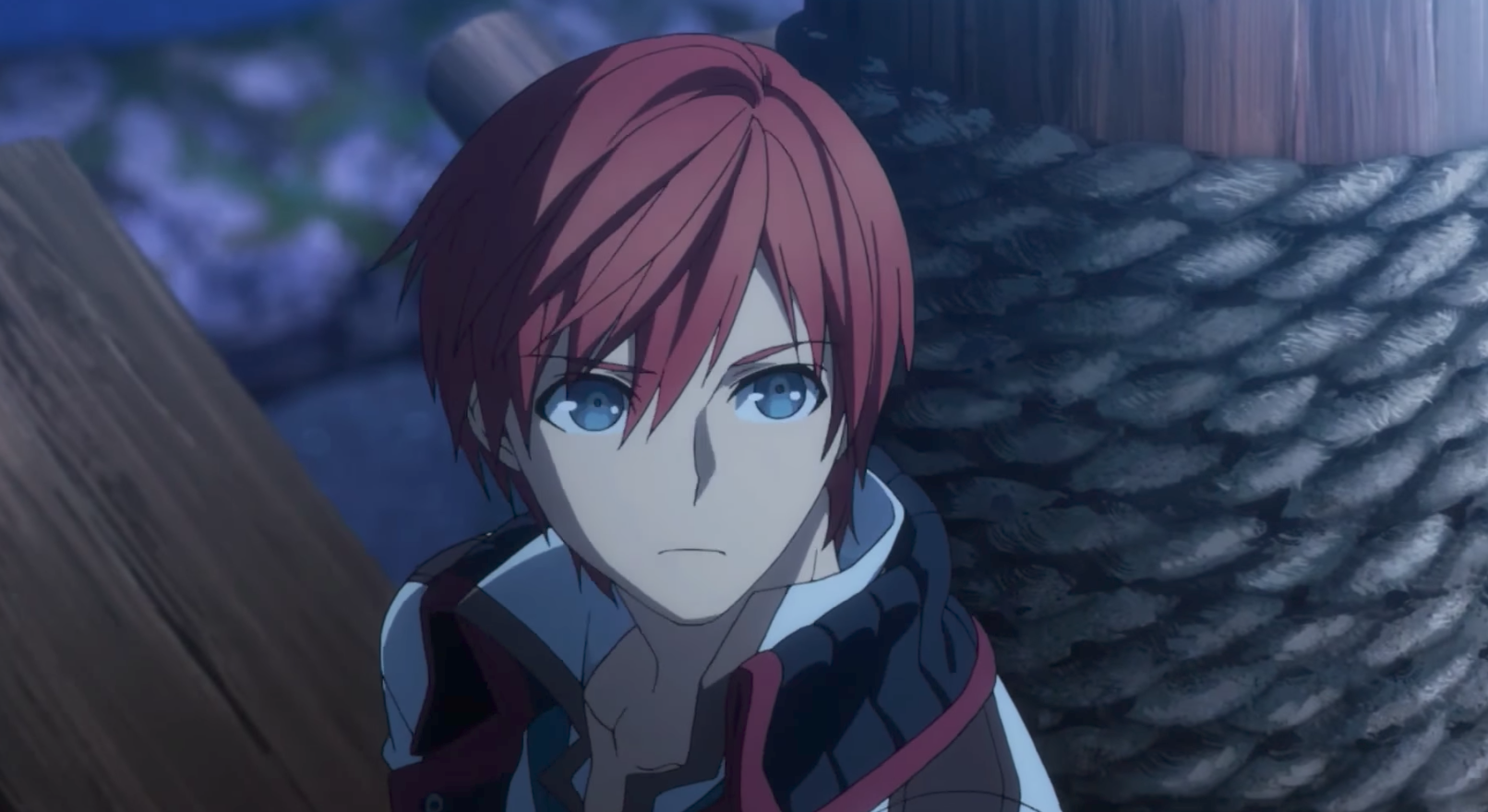 The President of NISA Takuro Yamashita has released a statement through NIS America about the quality of the western release of Ys VIII: Lacrimosa of Dana, available now on PlayStation 4 and PlayStation Vita, with a PC release planned.

Instead of writing an introduction, I’ll just post the open letter from Takuro:

To All Customers of Ys VIII,

Thank you for all the feedback and support we have received since the launch of Ys VIII. It has come to my attention that the quality of the Ys VIII localization has not reached an acceptable level by our own standards, but most importantly by yours. As president of NIS America, Inc. I want to apologize to you personally for this grave error. This situation should not have happened – especially to a game as wonderful as Ys VIII and by a company that strives to deliver the very best customer experience in each title. We have begun internally to investigate the causes of this situation as well as to implement steps to ensure that a similar situation does not occur again. As for Ys VIII itself, we will have a new translator and editor go over the entire localization to fix grammatical errors, typos, inconsistencies, and also to take a fresh look at the dialog and characterizations. For the script, where necessary, we will re-translate and re-edit the game including updating voicework to reflect these changes.

We plan to have this work done by the end of November and will offer the updated localization free of charge for both the PlayStation 4 and PlayStation Vita versions of the game via patch. The Steam version of the game will include this localization in its initial release.

We humbly request your patience in this process. Again, as the president and CEO of NIS America, Inc, I deeply apologize and vow to you that we will bring the quality of the localization of Ys VIII up to the high standards that it and you deserve.

Please allow us this opportunity to restore your faith in NIS America, Inc.

The localization of the game became an issue for fans when the publishing and localization license was switched from XSEED to NISA. On a personal note, I reviewed the game and although I commented on the game’s lack of personality in the localization, stating that the localization team played it safe, the game is playable and offers hours of entertaining Ys gameplay.

Throughout the game’s localization, NISA assured fans that they were doing everything they could to be “consistent” with the game’s previous localization. However, I feel like this might have translated to a “by the books” job and lost the series’ personality that fans of the developer and series have come to love.

The liberties taken by a localization team can potentially make or break the game. Often, fans request a direct translation, when other times they want a proper localization, the field is divided which makes it difficult to gauge what fans actually want. However, one thing is certain and that is NISA is clearly up to the task of putting out a product that fans can get behind. Sadly, it wasn’t up to standards at the game’s release, but it must have taken a lot for the the publisher to acknowledge their mistakes and want to do better.