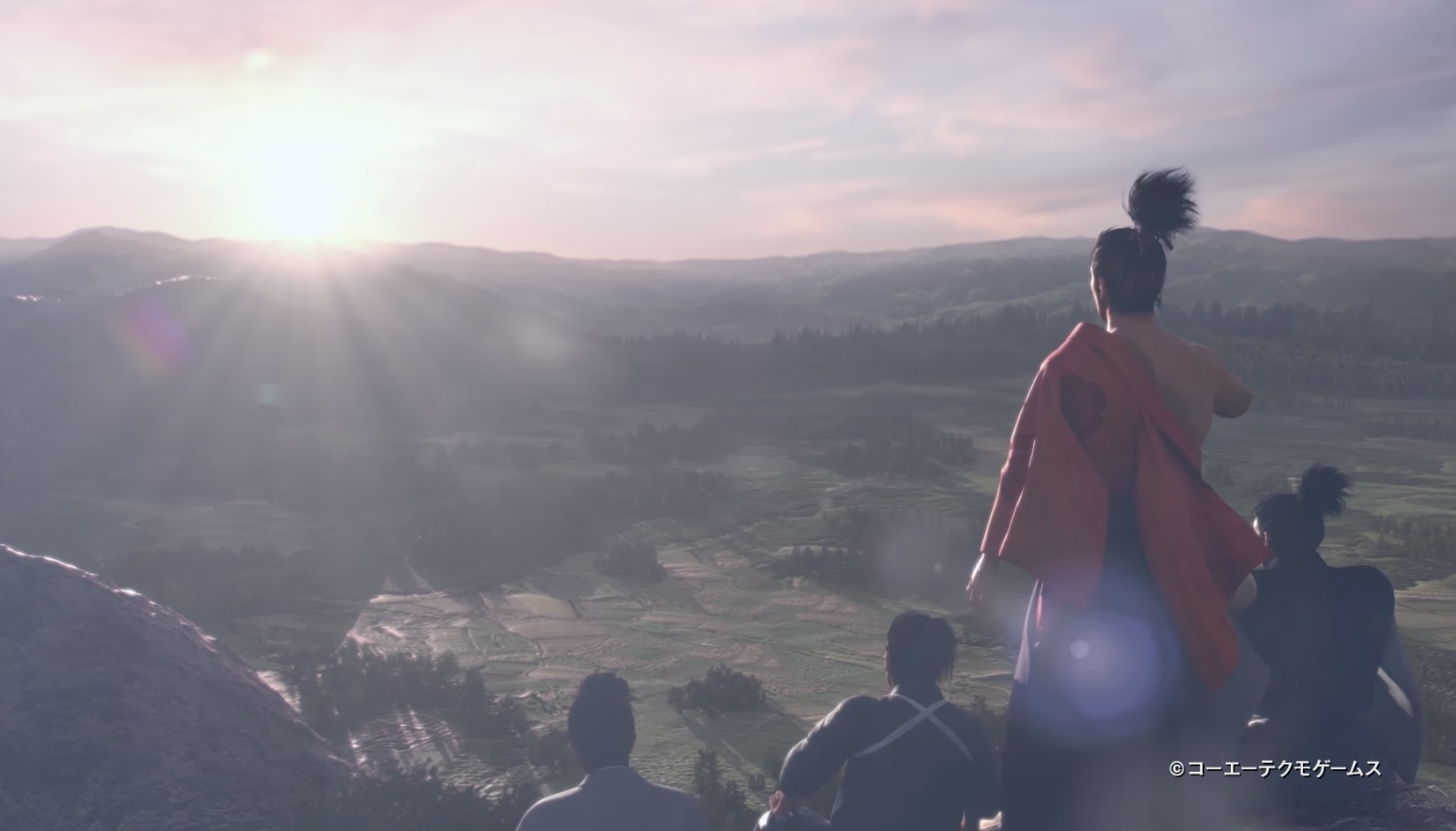 Koei Tecmo released the second trailer for Nobunaga’s Ambition: Taishi, coming to PlayStation 4, Switch, and PC on November 30 in Japan, with an iOS and Android release planned for a later date.

Additionally, over 2,000 officers will appear in this release, which is the highest officer count in the series to date. During gameplay, officer’s reactions and appearance in situations will change depending on how the player does in battle.

Gameplay of the smartphone version has yet to be shown, but it is said to share save data with the PC version so that players can take the war with them on the go and then transfer to a more powerful platform when they are home. However, gameplay modes and graphics are still yet to be seen.

Currently, Nobunaga’s Ambition: Taishi does not have a planned western release, but it’s not likely that Koei Tecmo will keep the game a Japanese exclusive for long.

You can check out the new trailer below, showing many the game’s features and menus: