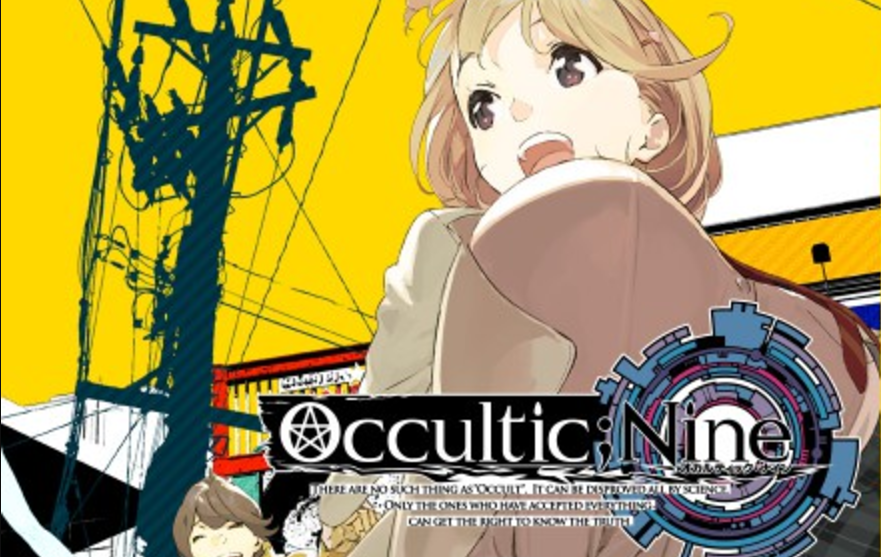 The game tells the story of a reclusive NEET that sets up a blog based on the occult and mysteries in order to make a living by taking advantage of credulous visitors.

An interesting mechanic is that interaction with other characters will let the protagonist learn words and topics that the player can use to compose new blog posts.

The trailer provides a look at the blog itself, on top of some of the interesting members of the cast that will gravitate around our dubious hero.

Since the game is released by 5pb., which has always been rather supportive of Microsoft consoles, it’ll be released on Xbox One on top of PS4 and PS Vita, with launch having recently been delayed to November 9th in Japan.

At the moment, there is no information about a western release, so you’ll have to be content with the trailer below. You can also enjoy some more info from a recent Famitsu article.