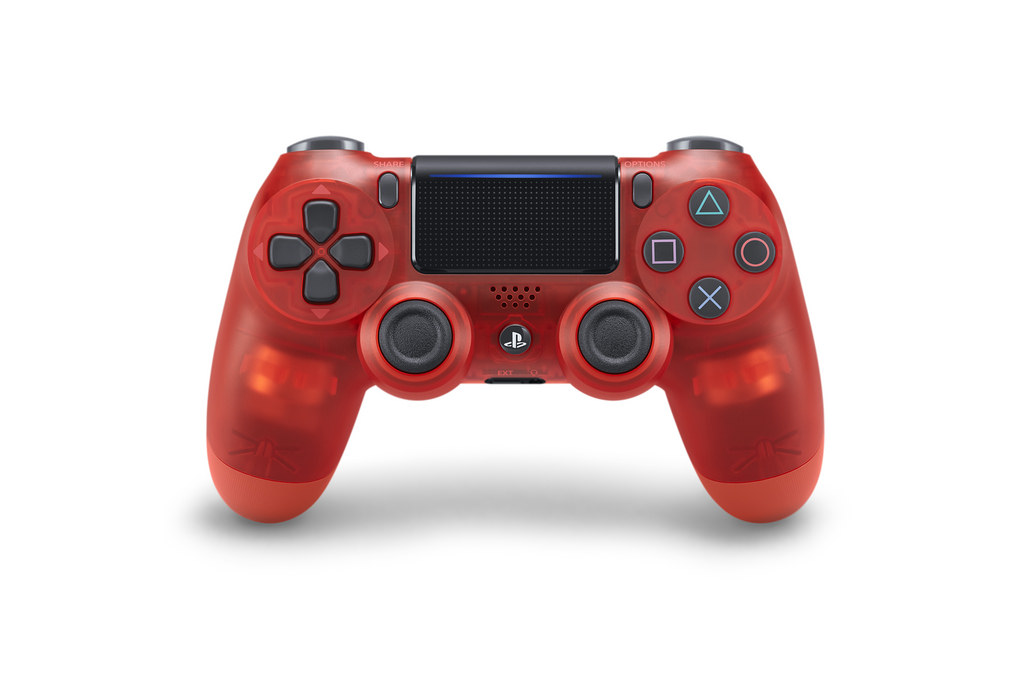 While the Blue and Red Crystal DualShock 4 controllers have been out in North America for about a month, they were released this week in Europe, and the local branch of Sony Interactive Entertainment celebrated with trailers.

We get to see the two controllers pretty literally born from crystal, and the effect is pretty neat, even if the CGI of the controller itself seems to be slightly simplified, showing less transparency than there actually is, and isn’t that the whole point?

That being said, I’m fair from a CGI expert, so you can check out the trailers below and judge for yourself.

Both controllers were announced back in September, and while Europe caught a late train on this one, PlayStation fans living in the Old Continent can keep their head high thinking about the striking Sunset Orange model that will launch in November on their side of the ocean, excluding quite a few countries. Looks like it’s gonna be a pretty limited deal, but if you’re into celebrating Halloween late, it might be for you.

What’s The Dragon Ball Games Battle Hour And How To Watch It?
How Much Genshin Impact Made Since Release? Revenue Revealed
How to Get Call of Duty Black Ops Cold War Tool of War Bundle
How to Get The Alley Flash in Genshin Impact – Stats, Ability, Builds
Smite Update 8.3 Patch Notes – What is Included and When is it Out?