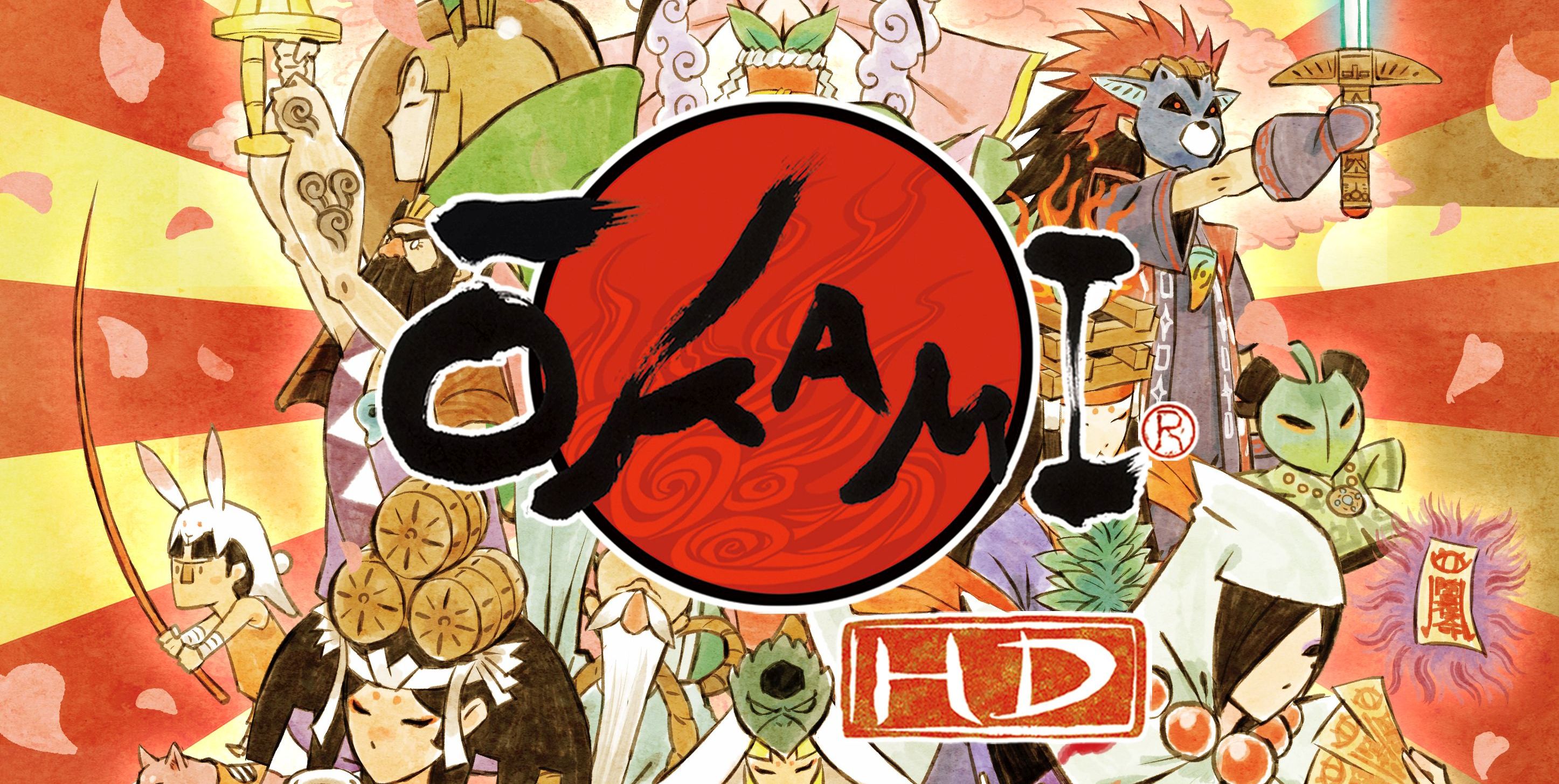 First of all, we get to see another celestial brush god, Yumigami, and the technique that he can teach to Amaterasu, Crescent, that lets her turn day into night. The second video is definitely related. Amaterasu is a brush goddess herself, and she is the goddess of the sun. So her own technique can turn the night into day by painting the sun into the sky.

The third video showcases one of the youkai that Amaterasu will have to fight during her adventure, and that’s the Queen Spider. She is the first boss encountered in the game. Arachnophobes beware!

You can check them out below. If you want to see more, you can also enjoy an earlier batch of Japanese trailers focusing on the same elements, a second batch also showing more brush gods and youkai, an earlier gallery of screenshots, some gameplay trailers from a few days ago, the original announcement, and even more gameplay from a while ago.

Okami HD will launch for PS4, Xbox One, and PC in North America and Europe on December 12th. The Japanese release will come just a few days later, on December 21st.

Wish Upon A Lantern In Genshin Impact – All Artwork and Events
Genshin Impact 1.4 – What Are The New Changes For Resin?
Elden Ring news reportedly coming out in March, will we get a release date soon?
Cold War: How to get refined and flawless aetherium crystals
Goosebumps: The Game – Debut Trailer | PS4, PS3