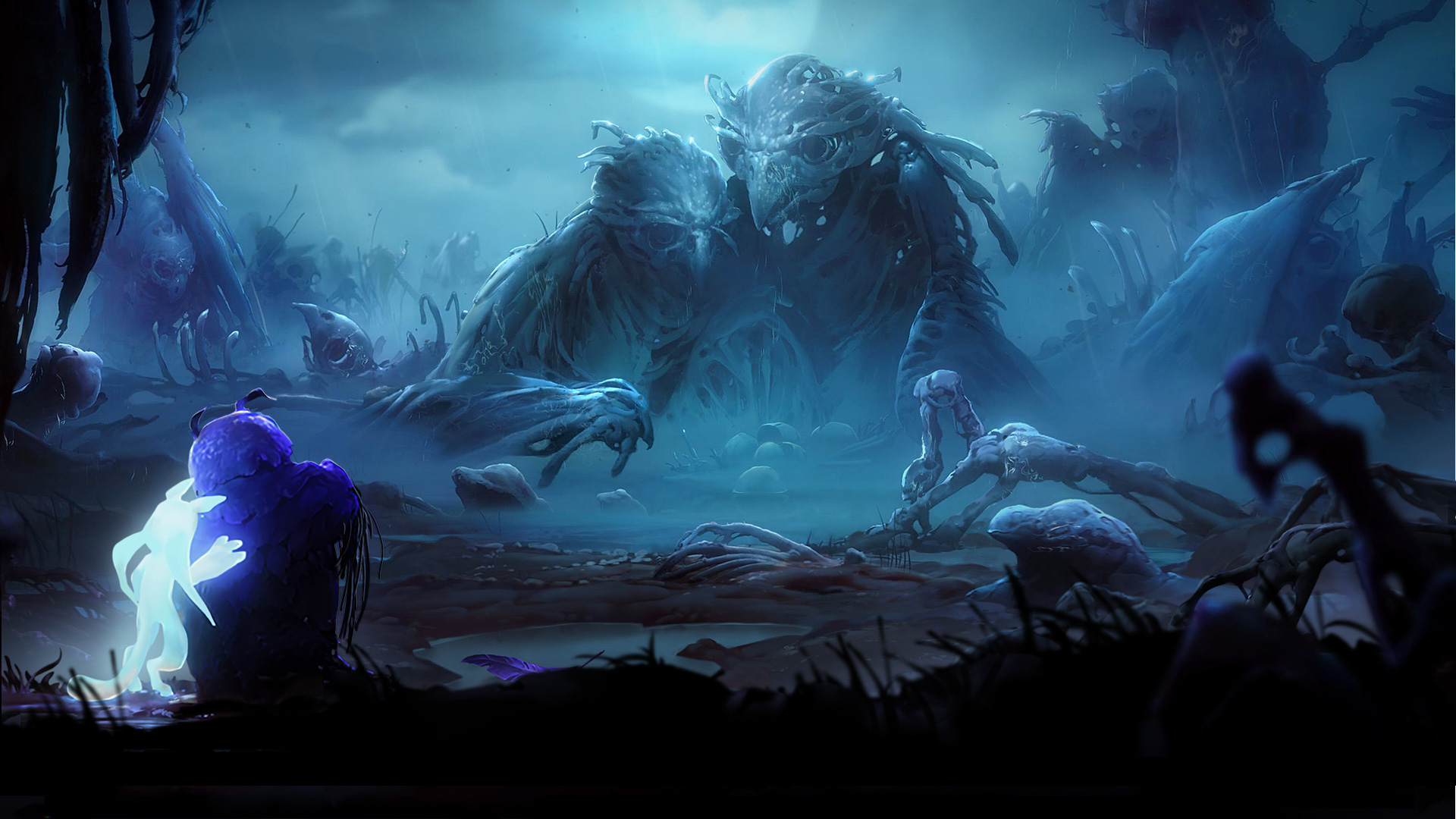 Moon Studios, the developer behind the popular platformer title Ori and the Blind Forest, has released a new video showing off the cinematic tools that they’re using to build various encounters within Ori and the Will of the Wisps. This isn’t limited to just cinenmatic moments, but also includes encounters with NPC’s and boss battles.

If you’re a fan of the Ori series or game development in any capacity, it’s definitely worth a watch. We get to see the game’s teaser trailer in action, for example. The program is utilized to make changes on the fly so that animators can work more efficiently and get things done as quickly, and efficiently, as possible. We get some surprisingly simple examples of how easy it is to manipulate things during scenes in the game.

As you can imagine, it looks like Ori and the Will of the Wisps is shaping up to be an incredibly beautiful platformer just like the first game. The game was announced earlier this summer during Microsoft’s E3 press conference. Also, one of the developers from Another Metroid 2 Remake joined the studio back in August.

Ori and the Will of the Wisps is coming to Xbox One as a console exclusive and PC. No official release date has been announced as of right now. You can check out the full video with the engine below:

Nintendo Games Are Given a Pulp Fiction Art Style in These Amazing Book Covers
This is what happens when you put a PS3 game into a PS5
New Cyberpunk 2077 Gameplay Trailer Released During Night City Wire
Star Wars: Squadrons Gets a Two-Part Holiday Supply Drop
Xbox 360 Winner – Game of the Year 2014