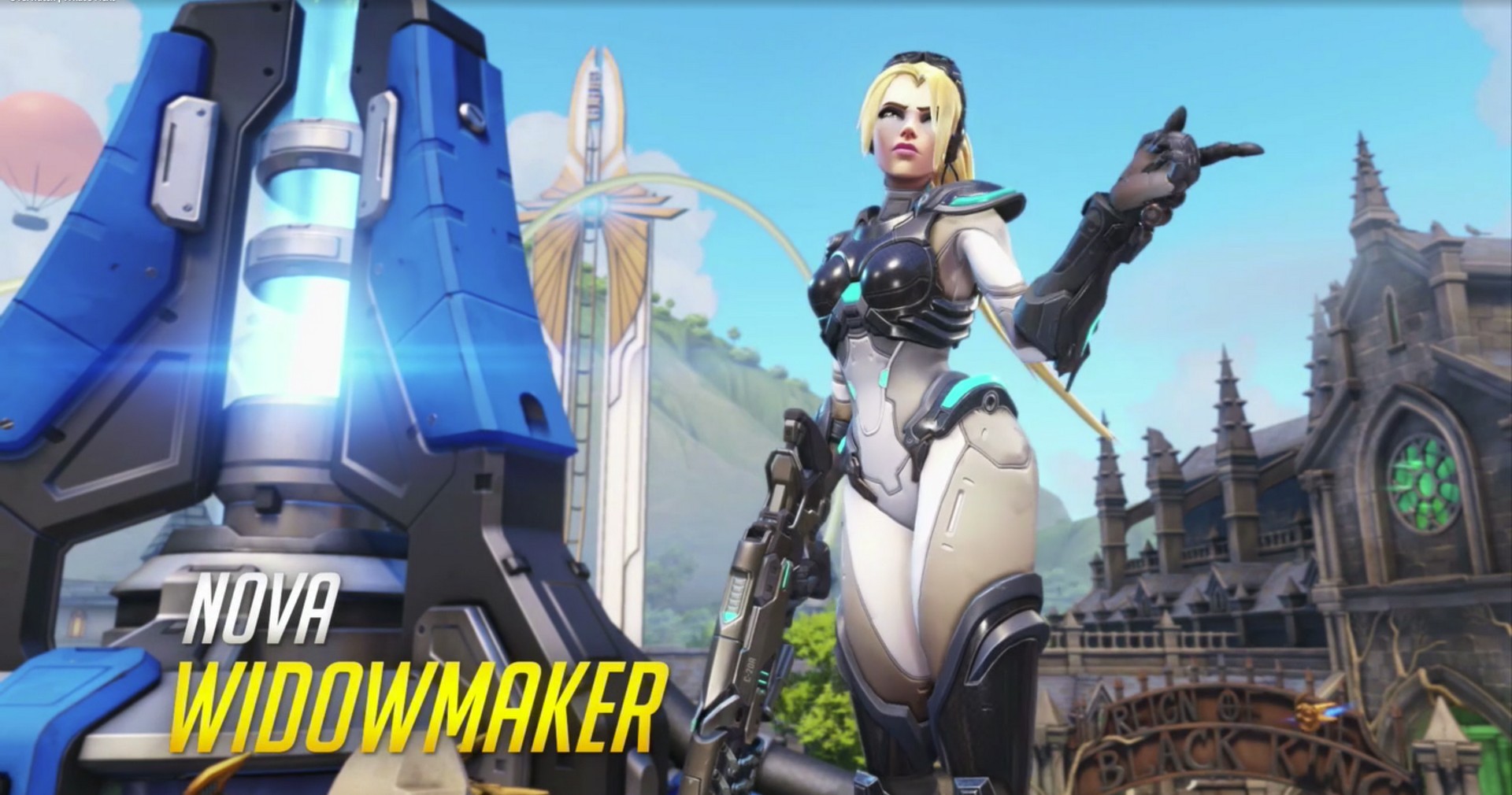 This weekend at Blizzcon the Overwatch team announced a slew of new content that would be coming in the form of cosmetic hero skins.

A handful of characters in the game will have one specific skin that’ll be based off another character from one of many iconic Blizzard IP’s. Mei and Reinhardt will also be receiving skins from their animated shorts. Some new intros and emotes are also going to be added to the game.

New cosmetics are coming to Overwatch in early 2018!

With Blizzcon in full swing this weekend there has been a ton of news about titles like Overwatch, Starcraft 2, World of Warcraft, and more.

Yesterday, Blizzard revealed Overwatch’s next upcoming hero, Moira. She’ll be using biotic abilities to dish out damage and healing. She’ll have some short-range options as well as long-range. Her ultimate allows her to either finish off groups of damaged enemies or save multiple allies in a pinch. Additionally, we also got a new cinematic short for the tanky hero Reinhardt.

In other Blizzcon news, Starcraft 2 is going free-to-play after being available for over seven years. Also, World of Warcraft is getting a brand new expansion titled, Battle for Azeroth. Blizzard also announced that they’d be finally adding vintage World of Warcraft servers so players can experience the game again in its original form.

Overwatch is available now on PS4, Xbox One, and PC.

How to Get the Hop Rock Dualies in Fortnite?
Xbox 360 Game of the Year 2010
Goosebumps: The Game – Debut Trailer | PS4, PS3
Genshin Impact: How to Get Double Rewards in Ley Line Overflow Event
DayZ Update March 1, 2021 – 1.26 Hotfix and Patch Notes for Console and PC