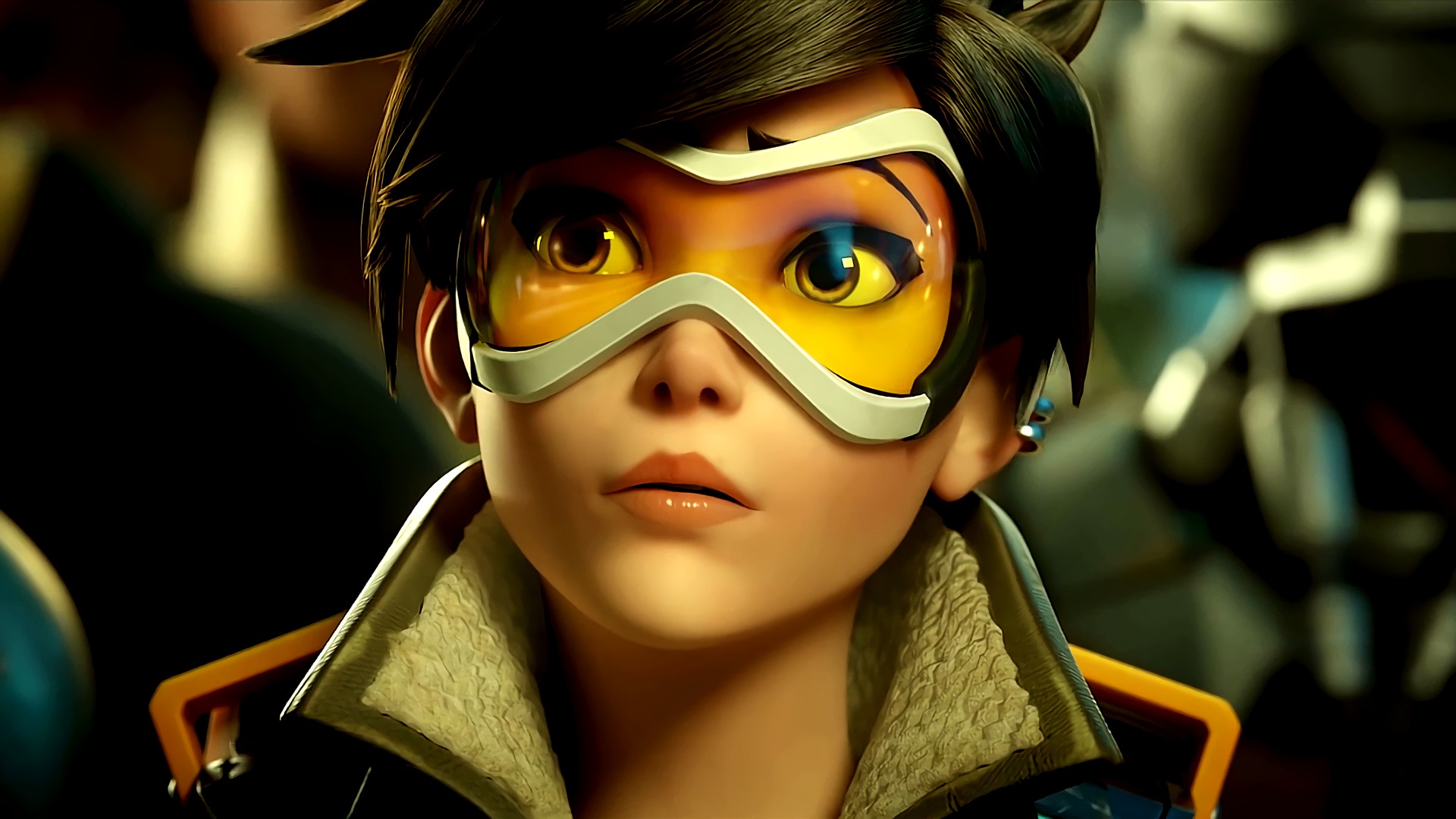 You’ve likely seen countless gameplay montages and the high-quality origin story trailers released by Blizzard for its highly popular first-person shooter, Overwatch, but if you haven’t actually sat down to play it just yet, you’ll have that opportunity very soon. The best part is that it will be absolutely free!

Beginning at 11:00am PST on November 17, you’ll be able to download and play Overwatch totally free whether you want to run it on PlayStation 4, Xbox One, or PC. Of course, the game’s free weekend can’t last forever. It will come to an end at 11:59pm PST on November 20.

It’s important to remember that since Overwatch is an online title, you will need a PlayStation Plus membership, Xbox Live Gold membership, or a Battle.net account if you want to actually play it. However, doing so will mean you receive access to the game’s full roster of 26 heroes, 16 maps, and various game modes.

The Overwatch Free Weekend doesn’t start for another week, but we’re thinking you might need a little time to prepare by either getting caught up on all of those character trailers. Who knows? By the end of next weekend, you might be such a fan that you need some merchandise to prove it!

Battlefield V – Xbox One X Enhanced Official Trailer
Yakuza Creator Reflects on Past, Present, and Future of Franchise
How to Transfer Xbox One Data and Saves to Xbox Series X
IO Interactive Set to Reveal Next Project on November 19
Yakuza Stream to Take Place Next Month Celebrating 15th Anniversary, Announcements Regarding Future of the Series to be Made