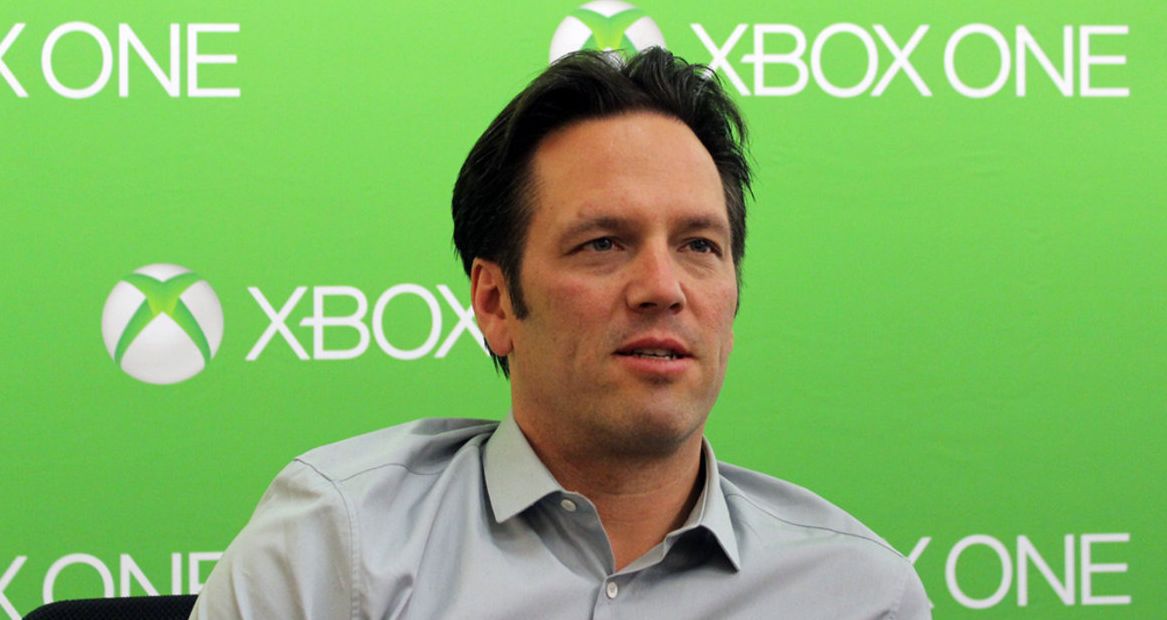 Executive Vice President of Gaming at Microsoft and Head of Xbox, Phil Spencer, has been added to Microsoft’s Senior Leadership Team (SLT).

The SLT is comprised of the company’s top internal advisers, and beyond being an impressive achievement for Spencer, indicates that gaming is increasingly important to the future of Microsoft. The team is now 16 strong.

Spencer joins Xbox’s representation in the team alongside Terry Myerson, executive vice president of the Windows and devices group, which is responsible for Xbox, Windows, HoloLens, Surface, and other sectors of the company.

Spencer has notably been with Microsoft as part of the Xbox team since 2002, not long after the original Xbox debuted and Microsoft began its foray into the world of gaming. He has been in charge of the Xbox business since March of 2014, a position he took over from Marc Whitten.

Spencer is widely accredited for helping turn around Xbox One, which as you may know, got off to a very bumpy start with its controversial reveal in 2014 that showcased a console that featured a big emphasis on TV integration, mandatory Kinect usage, and other features and policies that were hammered with negativity. In short, the Xbox brand is in a much better place now, then it was pre-Spencer.