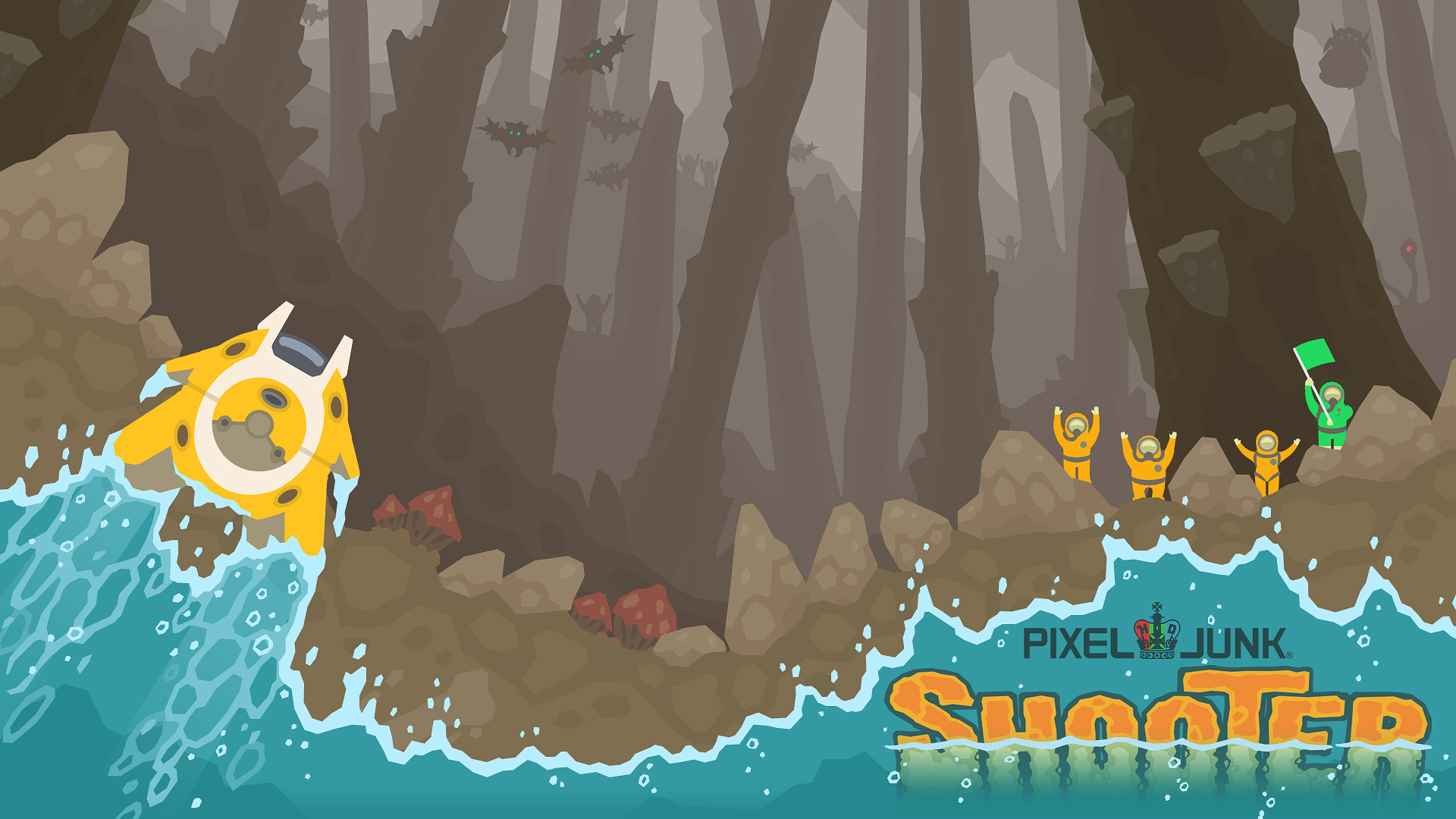 Developer Q-Games uploaded a video to their official Twitter saying that the company has a huge announcement coming sometime next week. As to what this announcement actually pertains to, we don’t know.

In the video, the studio’s very own Mark Lentz says that they’ll be announcing something that they’ve never announced before. Based off that alone it’s hard to imagine that this will just be a game announcement. The sky is the limit as to what exactly will happen though.

We have big news coming next week!

If you’re unfamiliar with Q-Games, they’ve made a slew of popular titles such as The Tomorrow Children, the PixelJunk series, and the team has helped develop various Star Fox titles alongside Nintendo such as Star Fox Command as well as one of my favorite Nintendo 3DS titles, Star Fox 64 3D.

Their most recent title, The Tomorrow Children, had its online services shut down at the beginning of the month. If you’ve played the game then you might already know that it did have a lot of issues that players and critics were pretty vocal about at launch.

The studio is based in Kyoto, Japan and they’ve worked closely with Sony as well as Nintendo in the past. It would be interesting to see the developer partnering with one of the two companies for something cool and unannounced.