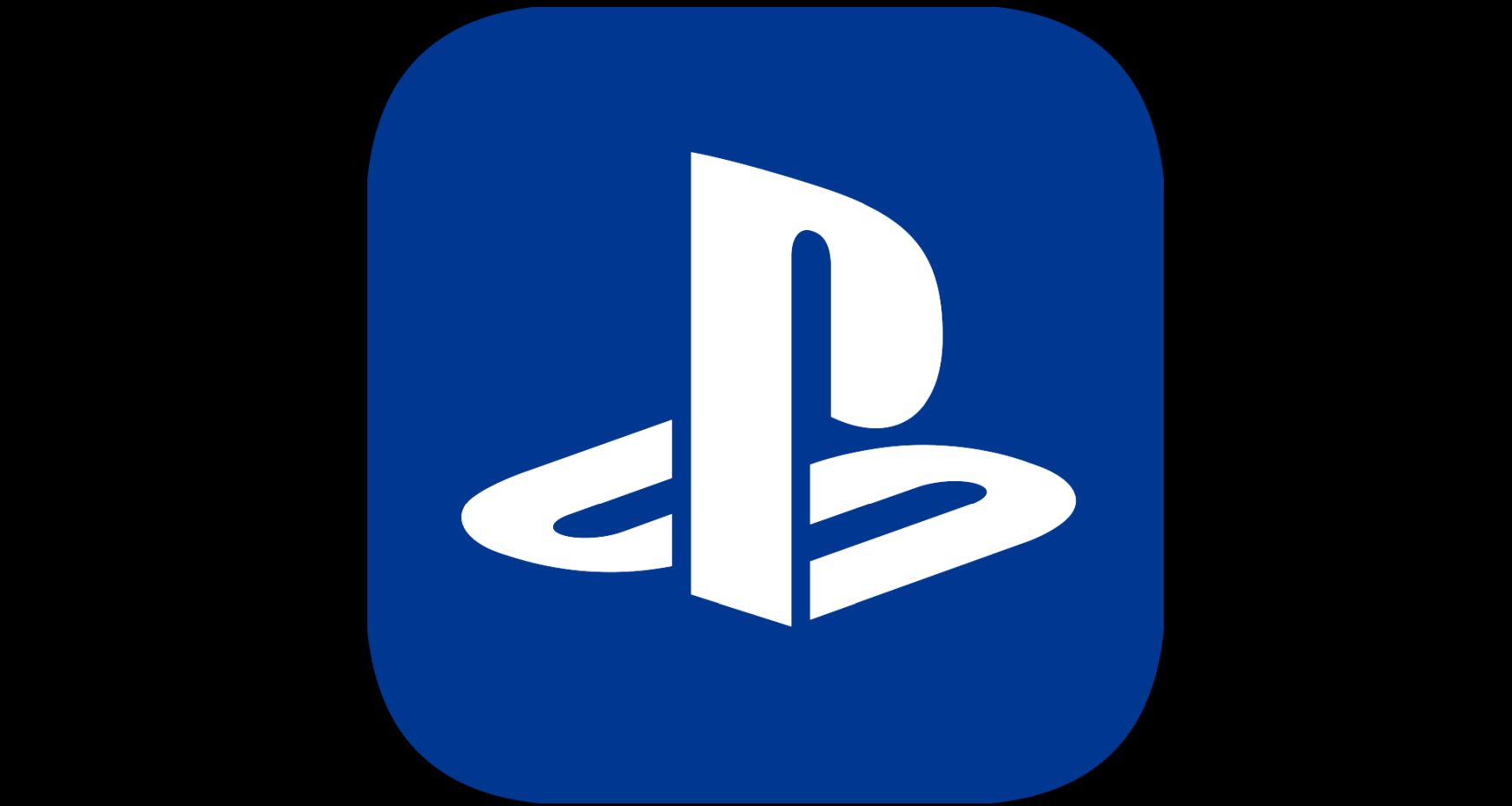 This is actually a rather large update, as it completely revamps the looks of the app, making its use simpler and more intuitive across the board, but it also lighter, by removing some features.

The new tab at the bottom helps you easily access common features like “What’s New,” “Friends,” and “Profile.” This makes accessing them faster.

On the other hand, speaking of removed features, Live from PlayStation has been removed, and the same goes for the second screen functionality that has been moved to a completely new “PS4 Second Screen” app. This new app can be found here for Android and here for iOS.

If you already have the old PlayStation App, you just need to update it. If you don’t, you can find it here for Android and here for iOS.