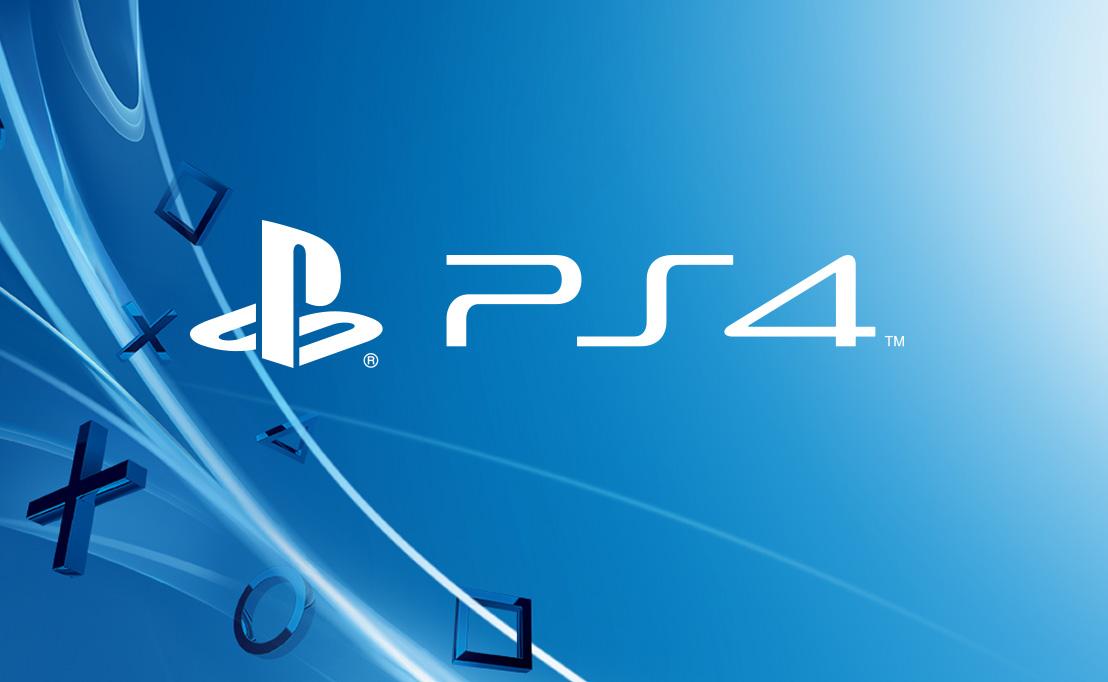 Sony Interactive Entertainment America made available today an “early access” of its PlayStation Store Black Friday sale, that will actually start on November 21st and end on November 27th.

This accompanies a bunch of hardware deals that will also be available on the store shelves.

There are quite a few good deals, but this early access is limited to PlayStation Plus subscribers, so if you aren’t one, but want a game listed here, you’ll have to wait until November 21st.

The good news is that this isn’t the full extent of Sony’s Black Friday deals because when the actual sale for everyone will go live, there will be even more discounted games, even if we don’t know just by how much the number will increase.

If you’re in Europe like me, though luck, at least for now. The early access for PlayStation Plus subscribers will open in the old continent on November 21st, while the actual sale won’t start until November 23rd. That said, we got the best ad, and considering that Black Friday is an American tradition that we’re basically stealing, it’s only fair.

If you want to see what is on the menu today, check out the list below.

PS Vita? What is this PS Vita thing you’re talking about?