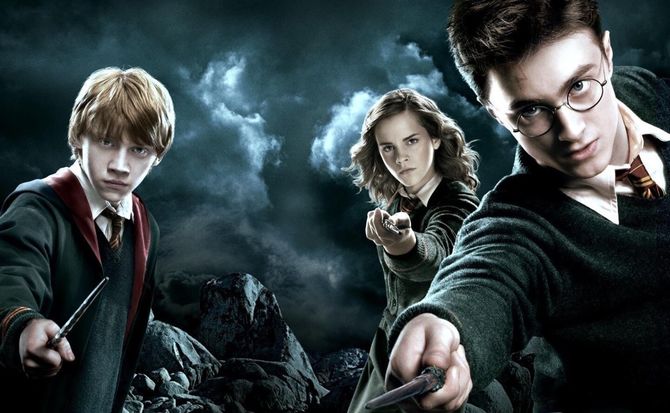 If you’ve been wondering what other properties could take advantage of the same technology found in Pokémon GO then your wait is over. Well, sort of. Today, Niantic, Inc., the developer behind the aforementioned mobile game announced that it will be partnering with Warner Bros. Interactive Entertainment to produce a Harry Potter-themed AR game, which is set to be titled Harry Potter: Wizards Unite.

As of the time of this writing, details about the upcoming title are scarce, however, it was revealed the game will utilize Niantic’s AR technology, and that it will reveal all the magic that’s around us every day, which sounds a lot like Pokémon GO to me.

Niantic says that more details about Harry Potter: Wizards Unite will be made available sometime next year. A release date for the game, as well as the platforms it’ll be released on, has not yet been announced.

I for one am happy to see other Pokémon GO-style games come to the market, and the fact that it’ll be created by the same people as the original is just icing on the cake.

Niantic, Inc.’s previous title Pokémon GO is easily one of the most influential mobile games that has ever graced iOS and Android devices, and has been ever since it was first released almost a year and a half ago on July 6, 2016.