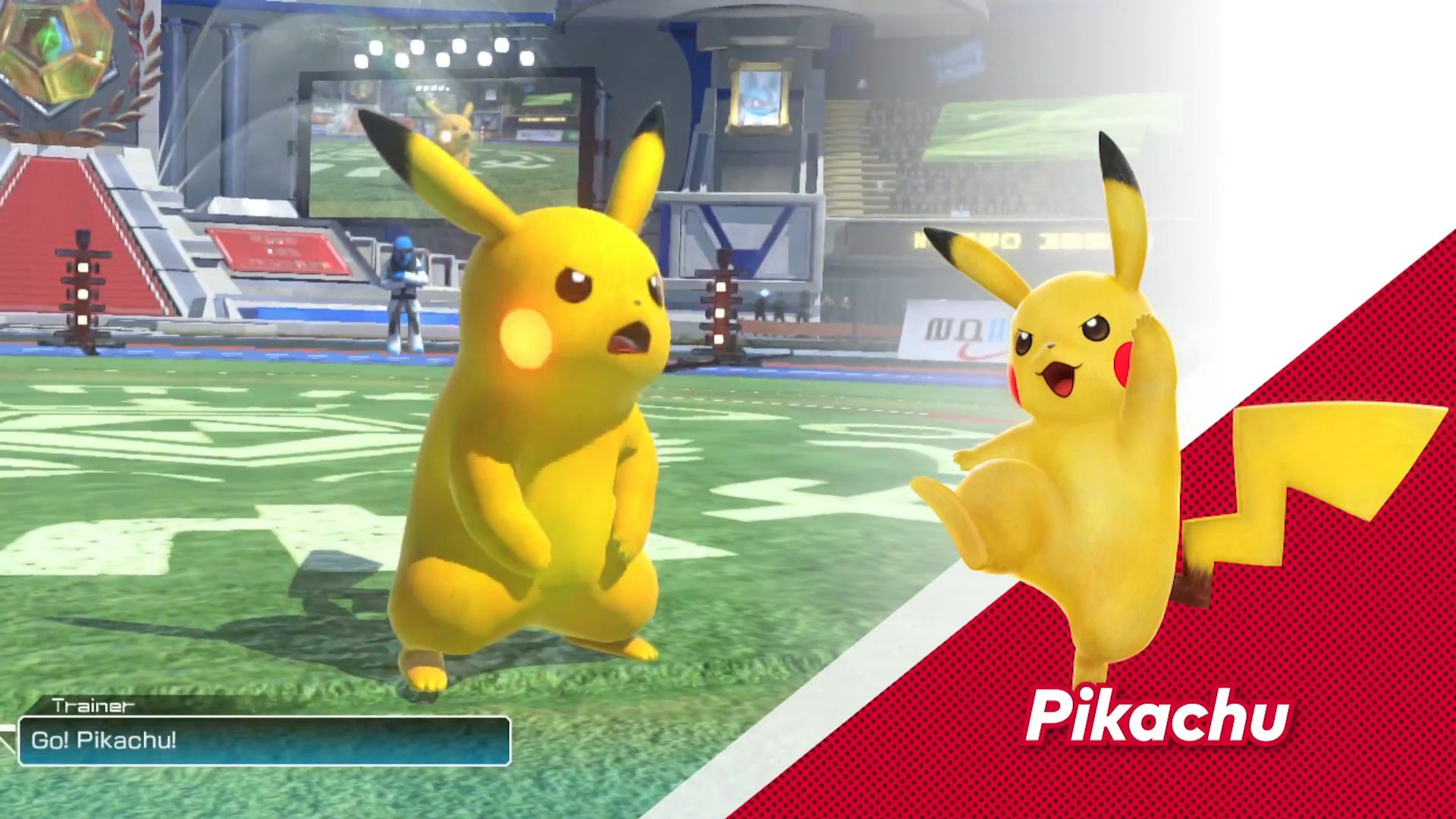 The Japanese statistics firm Media Create released its weekly analysis on the state of the Japanese console market at retail in the week between September 18th and September 24th.

Interestingly, the firm noticed a drop in both hardware and software sales compared to the same period last year, in which the holidays caused a spike in the performance of family-oriented titles. That effect was not seen this year.

In particular, Pokkén Tournament DX sold 53,395 units, which was only 41.39% of the initial shipment from Nintendo. The number of copies sold was approximately 75% of the debut of the original Wii U version, which debuted with 70,000 units off the shelves. The percentage of copies sold, tough, was a bit higher, as the Wii U version moved only 36.65% of the initial shipment in its first week.

That being said, Media Create mentions that the original Wii U game went on to sell 179,000 copies in its lifetime, so considering that the Holiday shopping season is approaching, Pokkén Tournament DX is expected to continue selling in the long-term.

If you want to learn more about the game, you can read our review and get a better idea on whether you should grab a copy or not.