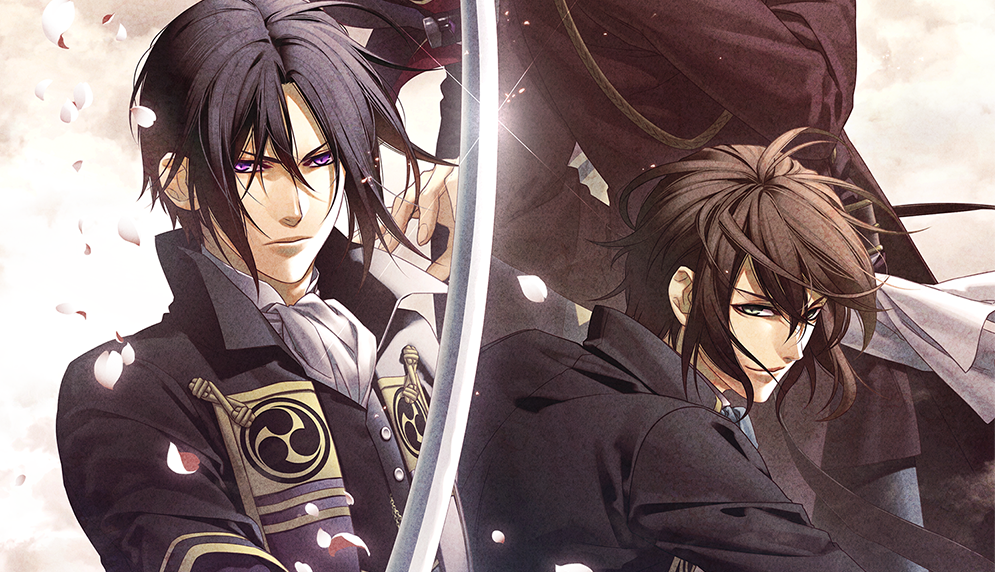 Hakuoki: Edo Blossoms is a remastered visual novel of the Hakuoki series and acts as a continuation to Hakuoki: Kyoto Winds, which released earlier this year on PS Vita and PC. The game’s story is set in Edo, which is the second part of the two-part series.

Hakuoki: Edo Blossoms stars returning protagonist, Chizuru, who is in search of her missing father. However, after running into trouble, the Shinsengumi joined to assist in her search. After four years, in 1868, the final year of the Bakumatsu Period, the entire party is preparing to take part in the Battle of Toba-Fushimi to decide the future of the Tokugawa Shogunate against the rising tide of Imperial Nationalism. Sadly, the Shinsengumi had to retreat.

The Shinsengumi were forced to make a choice about how they wanted to continue to survive in this world. Some of them hid away as to not reveal the secret they hold: the Furies.

Hakuoki: Edo Blossoms focuses on the struggles that the Chizuru and the party face to hold onto their principles and continue living as the social climate in Japan changes.

Lastly, being an otome visual novel, Hakuoki: Edo Blossoms features a total of 12 available bachorers to get to know over the course of the game and fall in love with. There are also over 30 endings that a player can get depending on the choices they make.

If you’d like to know more about the series, DualShockers reviewed the first entry, Hakuoki: Kyoto Winds.

You can check out some screenshots from the Japanese version below:

Little Nightmares 2 Is Just as Unsettling and Terrifying as the Original
Shin Megami Tensei and Persona Merch is Here and it’s Official
NBA 2K21 Adds WNBA MyPlayer On PS5 and Xbox Series X
Cyberpunk 2077 Has Again Been Delayed, This Time by Only Three Weeks
PS5 New Console Images are Highly Seductive