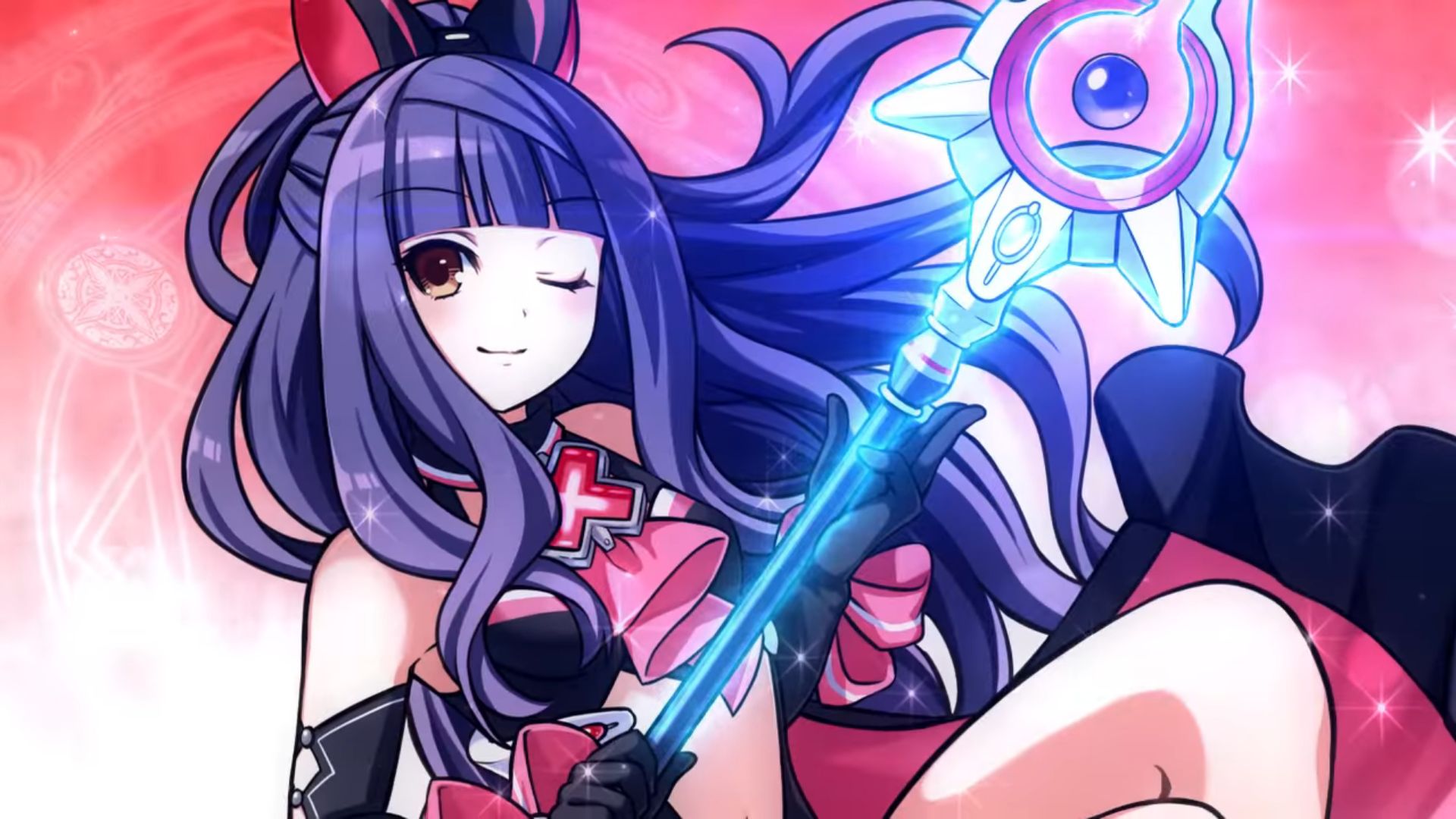 The trailer is basically an overview of dialogue scenes for each main member of the cast, showing you every waifu that you’ll meet in the game. That’s probably a good way to wake up, isn’t it?

This is pretty much one of the last PS Vita exclusive games we see, so we should probably savor it while we can, since extinction seems to be drawing close for this dying breed.

Tokyo Clanpool is basically your usual Compile Heart dungeon crawling JRPG with plenty of fanservice coming along with the gameplay, including the ability to make the girls’ clothes semi-see-through by rubbing them the right way. I wonder, when the Vita will finally draw its last breath, will this kind of feature move on to the Switch, or will it become exclusive domain of mobile games?

Regardless, you can check out the trailer below, and you can also watch another recent one.

Tokyo Clanpool releases in Japan on Octber 5th, exclusively for PS Vita. No western release has been announced, for the moment.