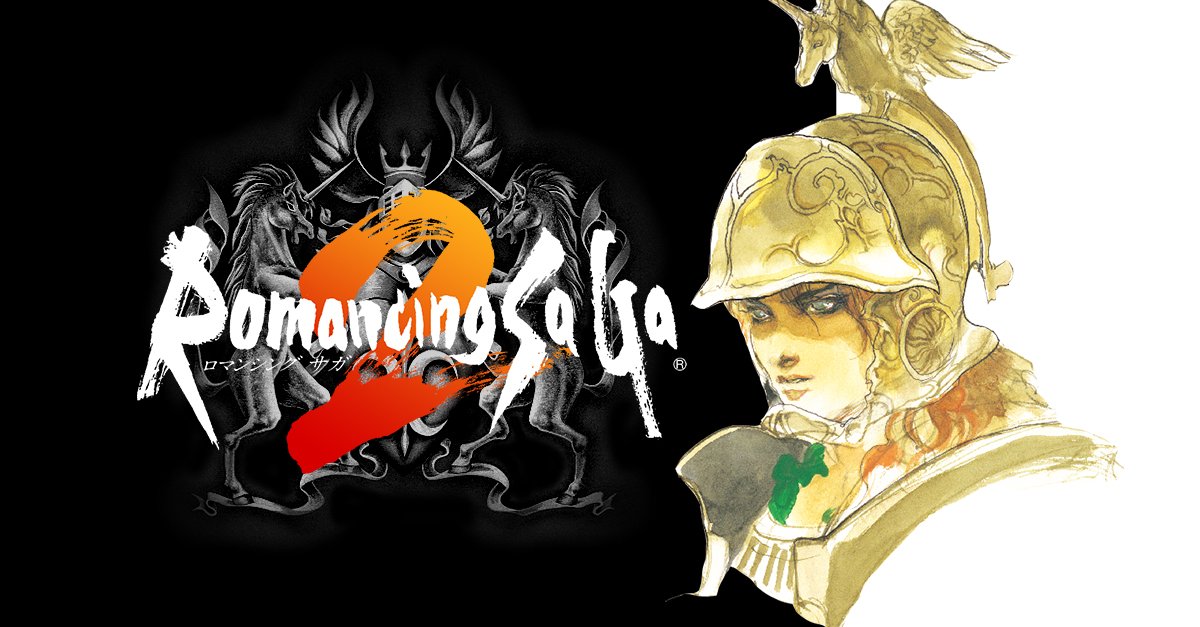 Romancing SaGa 2 creator Akitoshi Kawazu has taken to his personal Twitter to reveal that Romancing SagA 2 on PlayStation Vita will finally come west this December.

It’s been a long road for the Vita port, but Kawazu seems to as enthusiastic as ever as he writes that he is excited to announce the game will come west in December 2017. Incidentally, this will mark an entire year since the creator asked for fans to be patient about the port and that the team is still working on releasing the game in the west.

Romancing SaGa 2 portrays a multigenerational story following Avalon’s Emperors and Empresses as they attempt to protect the kingdom from the Seven Heroes, legendary warriors who saved the world, but have since been turned into monsters. It features a turn-based battle system and kingdom management elements.

Currently, this version of Romancing SaGa 2 is available on Android and iOS devices in the west, but some fans have waited for the rumored Vita version since the release. The problems faced during the Vita versions development have not been disclosed, but it would be interesting to learn how they overcame them.

Furthermore, the creator teases the game might release on some other platforms, but fans will have to wait for the official announcement from Square Enix, which should be coming any day now. It’s to be assumed that this will be a digital release only.

Currently, the PlayStation Vita and smart device version of Romancing SaGa 3 has already been confirmed for a western release.