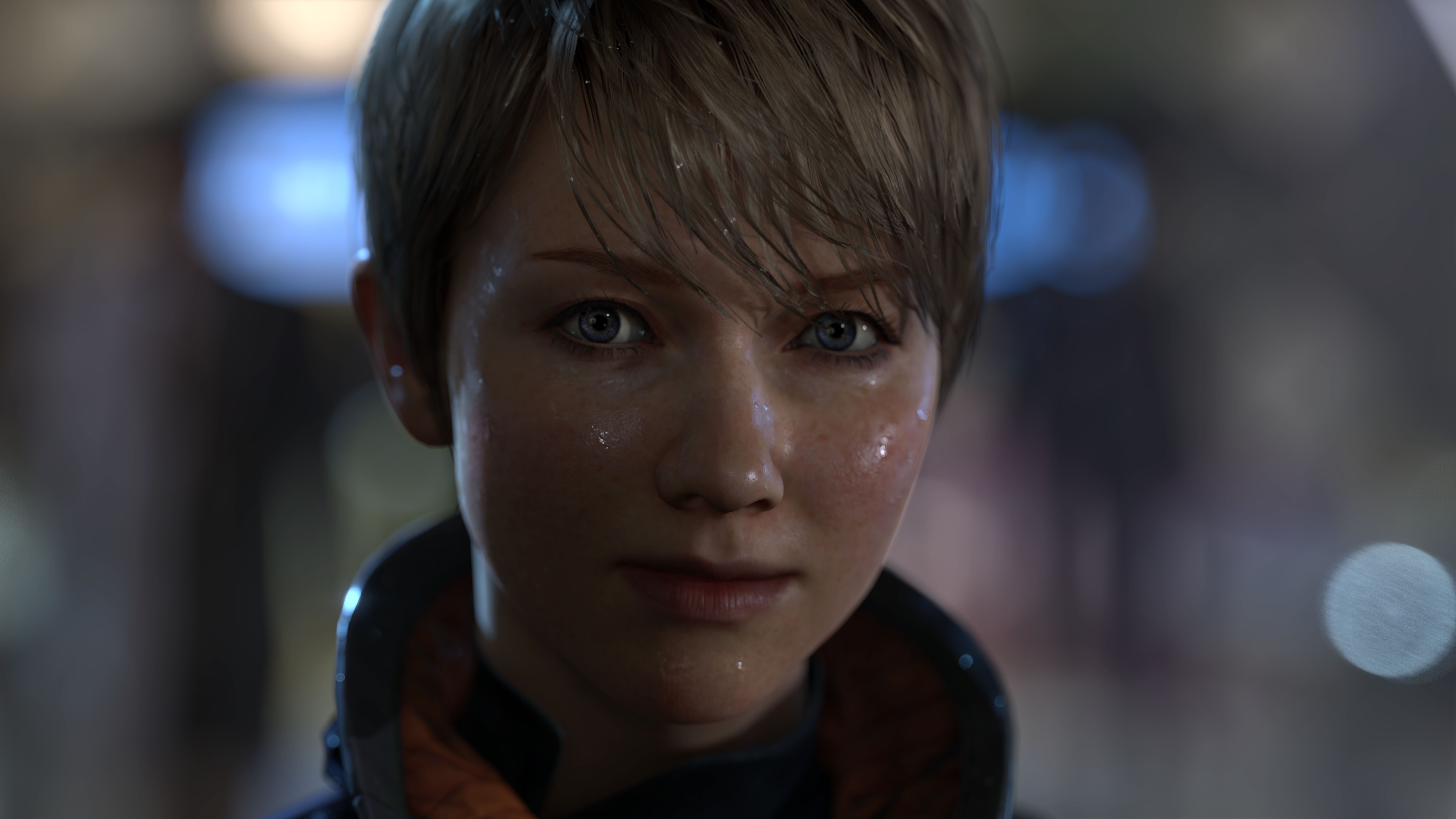 We get to see a full playthrough of the Tokyo Game Show demo of the game, and how the player’s choices influence the outcome of the scene, including unlocking options that become available only if certain conditions are fulfilled.

You can check the video out below, and if you want to see more, you can also watch the latest trailer from Sony’s press conference in Tokyo, and more gameplay from E3 2017, alongside some lovely 4K screenshots and another trailer.

Detroit: Become Human is slated for a release exclusively on PS4 next year, but we don’t yet know the precise date. Considering that Sony is hosting a press conference at Paris Games Week, there is a sizable chance that a launch date will be announced then.

Warzone: Resurgence Quads – How to Play This Week’s Playlist
Pedro Pascal Fan Art could Be the Greatest Joel Illustration Ever
What Are the New Animal Crossing HORI Switch Accessories?
Elden Ring New Trailer Will Likely Be Showcased on March 23 at Microsoft’s Possible Event – Here’s How
Dead By Daylight Ji-Woon Hak ‘The Trickster’ – Lore, Perks, and more