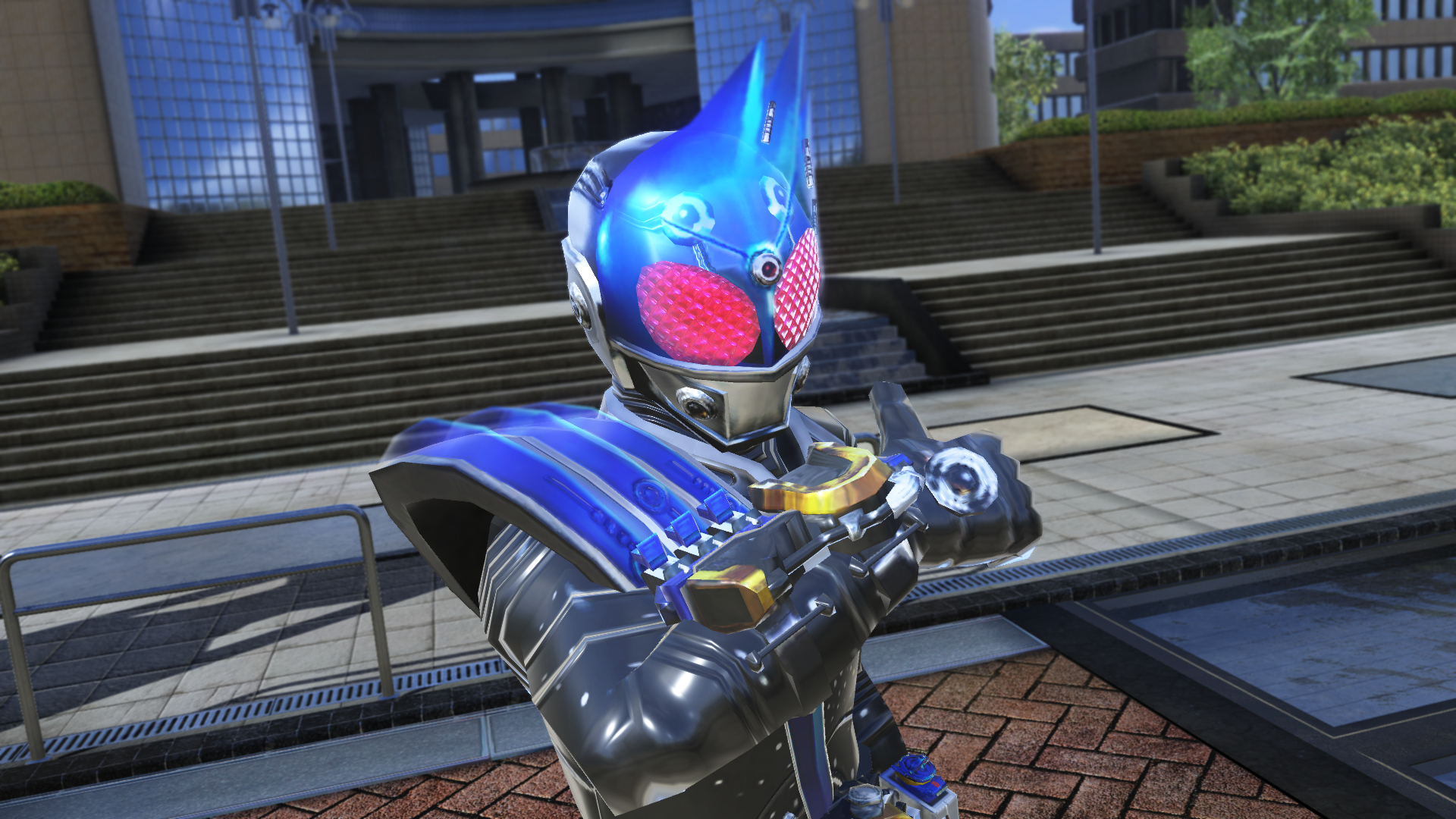 On top of the screenshots, we also get a TV commercial. While it’s brief due to its format, we get to catch a glimpse of the title’s fighting gameplay.

You can check out the screenshots in the gallery below. If you want to see more heroes, you can enjoy the previous batch of screenshots, the first one, and the second gallery.

Kamen Rider Climax Fighters will launch in both Japan and Asia on December 7th, and the Asian version will include English subtitles, meaning that importing and enjoying the game will be very easy for everyone, even if you don’t understand a word of Japanese.