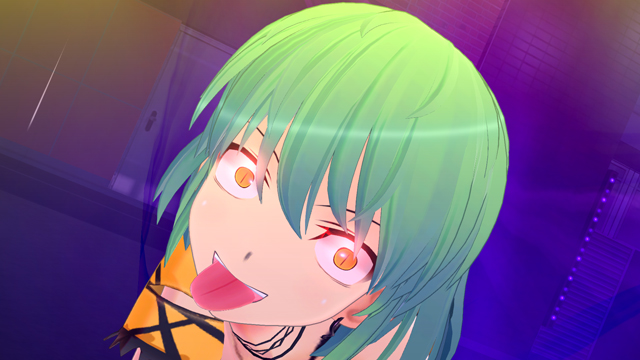 The screenshots show exactly what you expect, our ninja heroines in various action poses.

Of course, one of the most relevant elements we see is the fact that the game’s battles have been completely remade in 3D, fully replacing the original 3DS gameplay, which was 2D side-scrolling.

You can check all the screenshots out in the gallery below. If you want to see more, you can also cenjoy a few videos from yesterday focusing pretty much on the same topic, some more recent videos and screenshots, a previous batch, some illustrations that actually are quite unsafe for work, the first gameplay trailer, the first batch of character artwork alongside more screenshots, and the first footage from the original announcement.

On top of that, in case you missed it, you should definitely read our latest interview with Producer Kenichiro Takaki.

The game will release in Japan on February 22nd, 2018 exclusively for PS4. At the moment, there is no indication on a western release.

How to Defeat Nihil in Warframe After His Returnal to the Game
Yakuza Kenzan, Ishin Remake And Localization – Could It Happen?
Hitman 3 Easter Egg Unearths an Image of Botched Jesus
Halo 5 Xbox One X Enhanced Trailer
Minecraft Dungeons February Patch Notes – Flames of Nether DLC Update