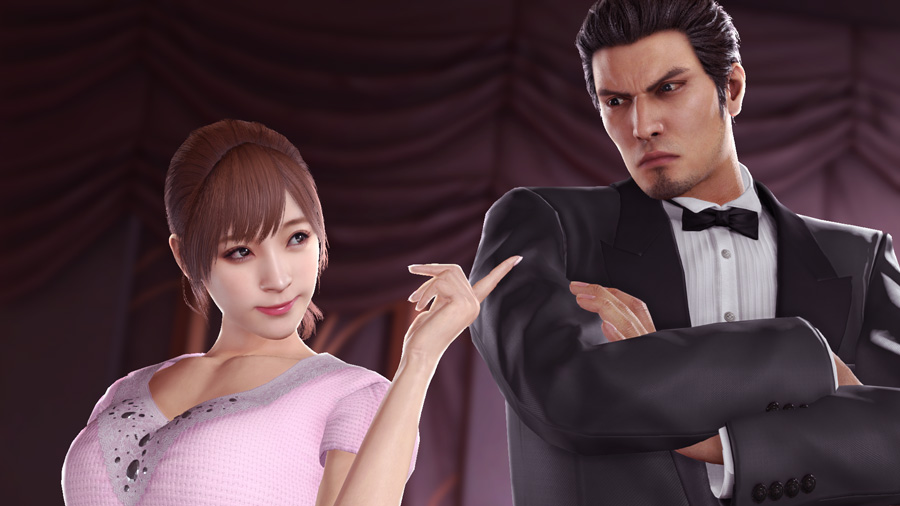 The screenshots focus on some of the many minigames that will be available in the game, which are a staple of the series. Of course, there are quite a few new ones that never appeared before.

You can enjoy the screenshots below. If you want to see more you can check out another batch of screenshots showing the beautiful new rendition of Osaka, more showcasing the game’s hostesses and gangsters,  a recent set of trailers featuring story and gameplay, and more videos on the actors involved: one featuring the main cast, and a second featuring additional characters. One last video features the charming ladies cast for the aforementioned Gravure Model minigame.

Yakuza Kiwami 2 will release in Japan exclusively for PS4 on December 7th, 2017. No western release has been announced or hinted to, for the moment, but we’re getting Yakuza 6 on March 20th, 2018.

Update: Sega has released a 1080p version of all the screenshots, so you can enjoy them below.