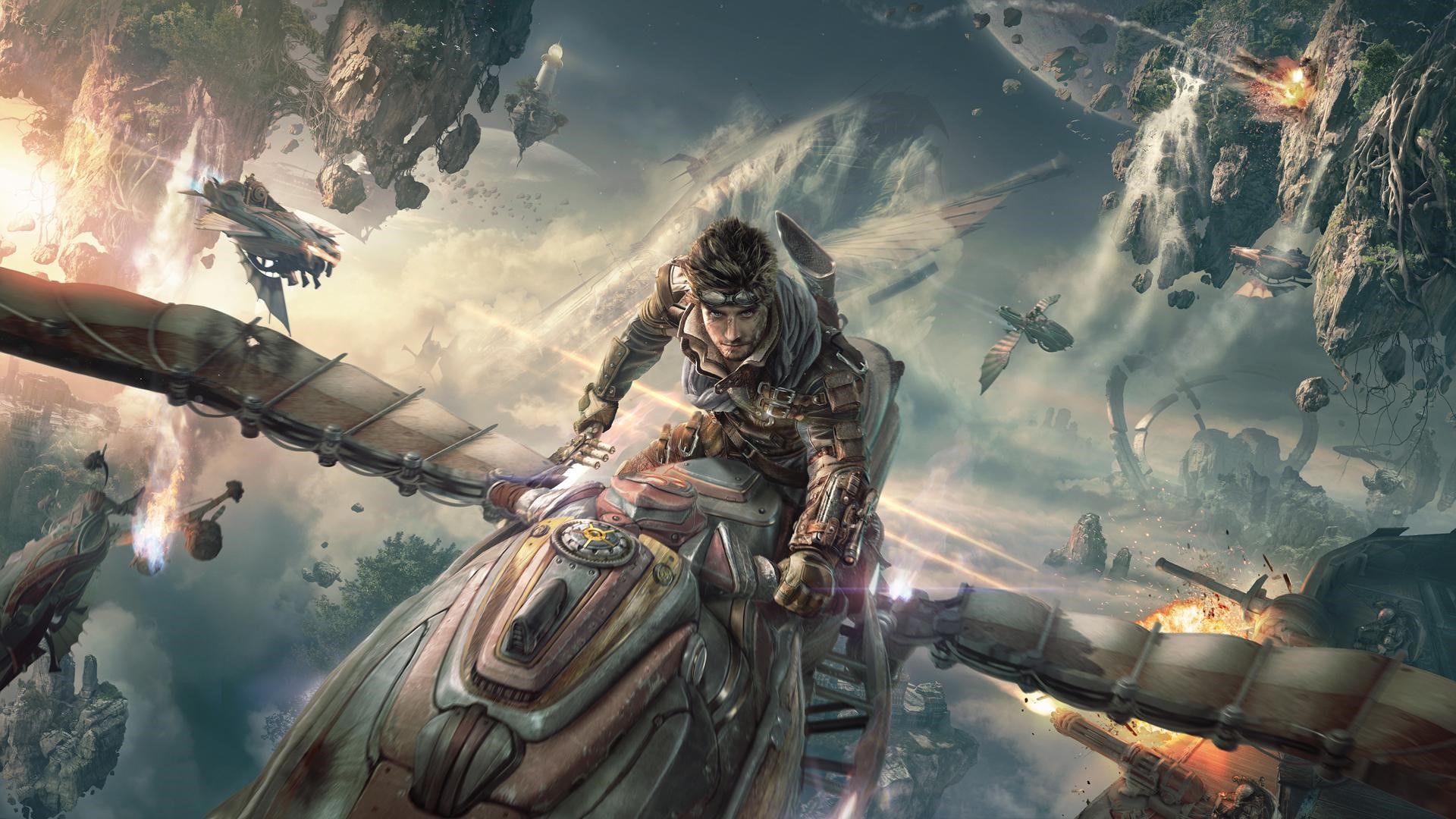 At the G-Star trade show in Busan, South Korea, PlayerUnknown’s Battlegrounds and Tera developer Bluehole introduced its new MMORPG Ascent: Infinite Realm, and today we get to see more gameplay.

The video below shows footage from G-Star itself, put together to show some of the characters of the game, on top of some massive aerial battles that are the focus of the game’s realm vs realm faction warfare.

Unfortunately, the video appears to have been posted in pretty low resolution, but it’s still good enough to show some really interesting engagements in which tens of airships of varying sizes and model blast away at each other. We also see ground battles with players on foot, heavily armed exoskeletons, and even steampunk jet packs. There is certainly a lot of potential for some interesting fighting right there, and the impressions I’m hearing coming out of G-Star appear positive.

The game is already heading west for PC, with a beta announced for next year, published by Kakao Games, which is known for Black Desert Online.

Check out the video below. If you want to see and learn more, you can enjoy the original announcement with the first trailer, screenshots, and artwork directly from G-Star.