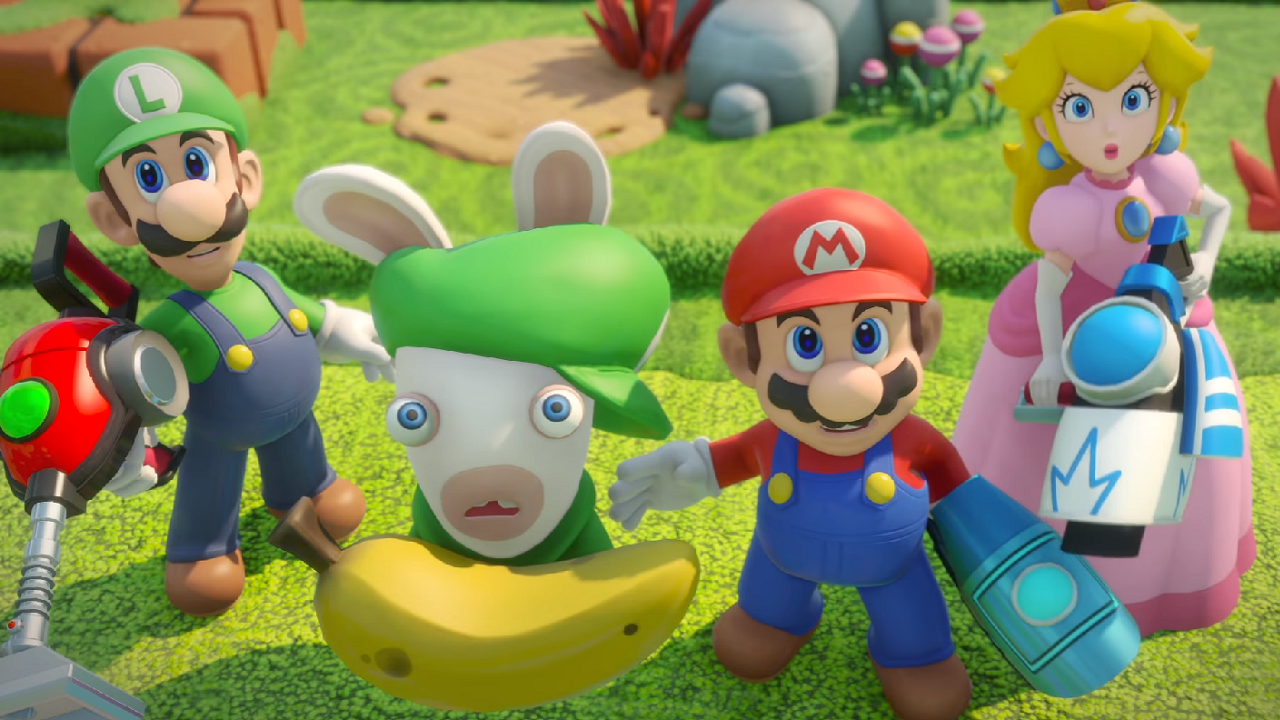 The popular rental company Redbox announced recently that they’d officially be offering Nintendo Switch titles across some select locations in the United States.

If you’re a resident of any of the locations listed below, be sure to check out a local kiosk near you if you use the service in any capacity already:

Switch titles will cost the same amount of money as any other video game offered through Redbox. That is about $3 a night. You can return your games to any other Redbox kiosk near you.

Redbox is a quick and easy rental service where you can pick out games from PS4, Xbox One, or Switch, as well as movies. You get to keep the media as long as you want and returning your rentals is as easy as taking them out.

It’s likely that we’ll see Switch games come to other areas across the United States in the coming  months, but until then they’ll be exclusive to the locations above.

Hu Tao Release Date – Moment Of Bloom Banner Characters And Everything You Should Know
TLOU2 Player Takes No Damage, Destroys Stalkers Using Only Fists
Pokemon 25th Anniversary Merch – Everything Needed to Celebrate in Style
Bloodborne Cosplay: Three Hunters Display Their Heart-stopping Attire
Hu Tao Teaser Trailer Reveals How Scary She Can Be With Staff of Homa