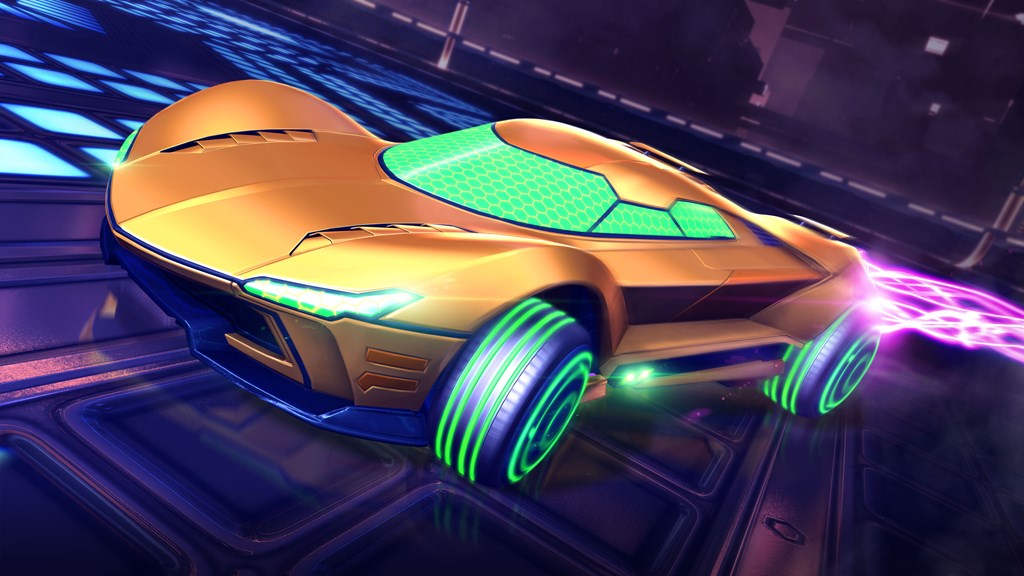 It was announced last week that Rocket League would finally be releasing on the Nintendo Switch on November 14. Today, one week ahead of launch, Psyonix released a launch trailer for the game on the official Rocket League YouTube Channel.

The trailer does a good job highlighting the features that the Nintendo Switch version of Rocket League boasts. In addition to being playable in both docked and handheld mode with full access to the Switch’s wide variety of control options, Rocket League for Nintendo Switch also allows local wireless multiplayer between multiple Switch systems and cross-platform play with the Xbox One and PC versions.

This version also gives players access to all of the customization items, modes, and other features present in Rocket League on PC, PS4, and Xbox One. There are some Nintendo-themed exclusive battle cars: the Mario NSR, Luigi NSR and Samus’ Gunship.