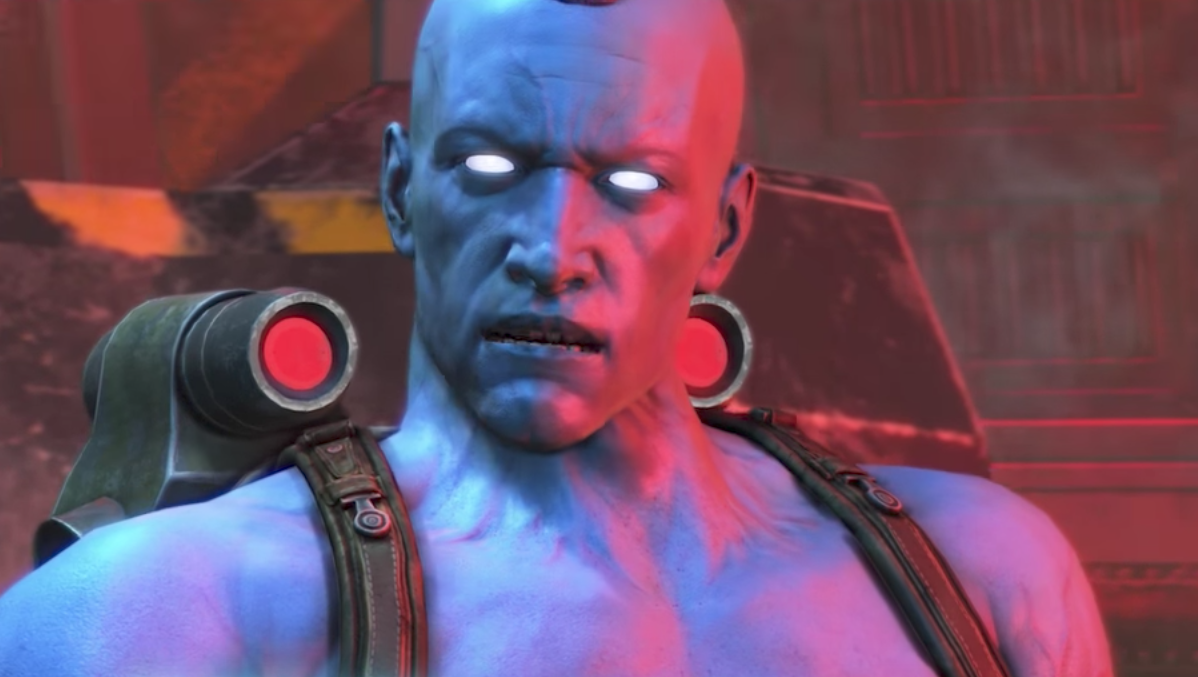 The new trailer details how the Rogue Trooper series paved the way for the third-person genre by developing some unique mechanics. Additionally, players can get a preview of the game’s world, characters, and various modes, including online multiplayer. Also, the trailer shows how players will be able to power up their weapons with the chips of fallon teammates.

Previously, the Switch version of the game was going to launch after the other console versions, but the release date has been confirmed to be the same as the other platforms.

Originally released in 2006 for the PlayStation 2 and Xbox, Rogue Trooper follows the story presented in the comic book series of the same name. The game was well received by fans, but has since fallen into obscurity. The game features third person shooting mechanics with a single player campaign and several online co-op modes.

Players will assume the role of Rogue as he fights in a war on Nu-Earth between the Norts and Southers. He ends up going AWOL to track down a traitor general which sets up the main premise of the game. Players are able to gain skills throughout the game that can be applied to their arsenal, primarily being a pistol and assault rifle.