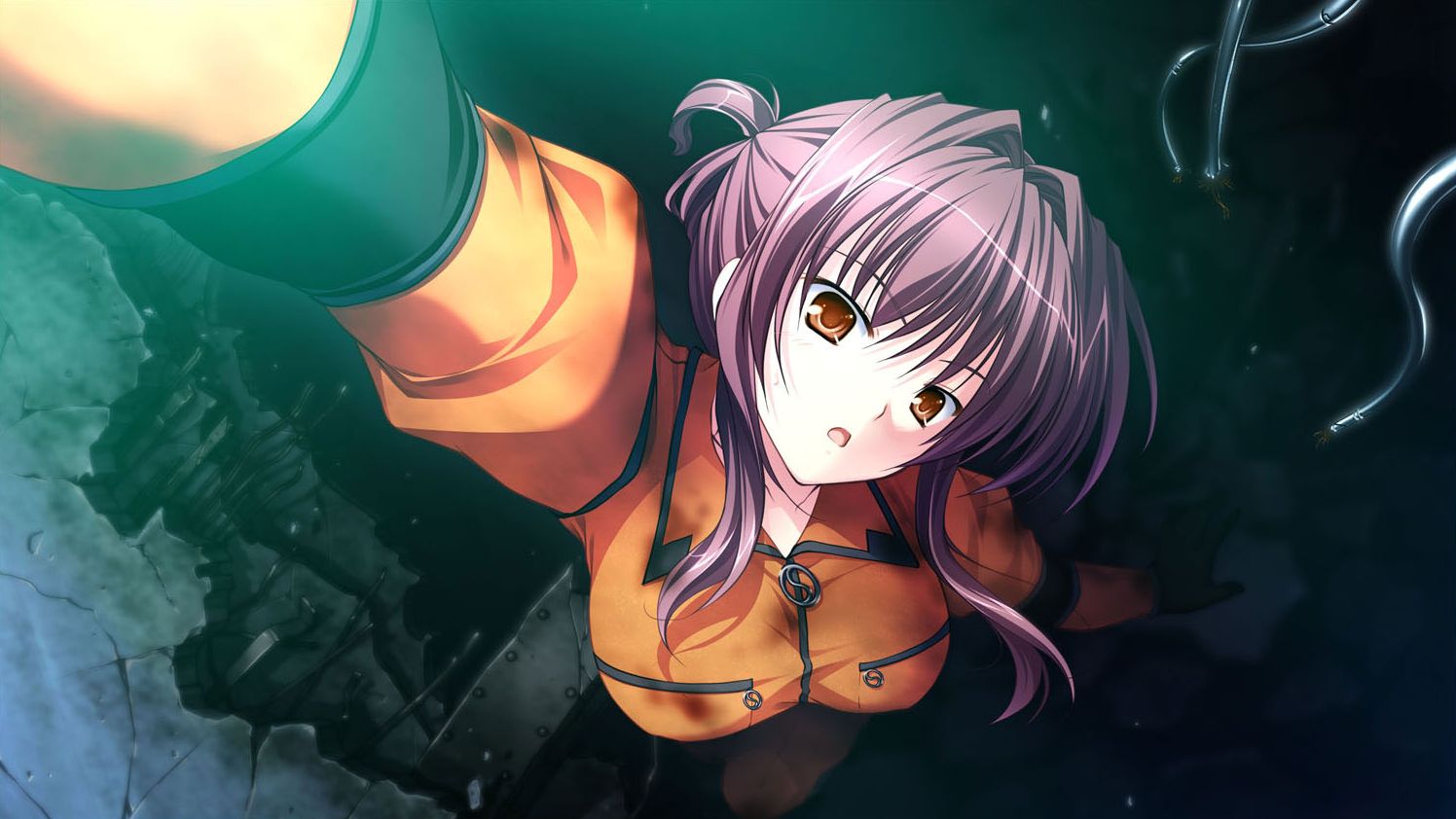 Sekai Project has came at western visual novel fans with an update for the PlayStation Vita version of Root Double- Before Crime * After Days- Xtend Edition.

After a successful KickStarter in 2016, Root Double- Before Crime * After Days- Xtend Edition has finally entered the last stages of QA for the PlayStation Vita release. This extended QA time is most likely due to the game’s length and size, it’s not even capable of being put on a PlayStation Vita cartridge. This means that hours upon hours need to spent on making sure the text doesn’t run of the screen and there are no stand out typos that will require a patch later.

The publisher adds that they preparing their submission to Sony to finalize the game and get it approved for PSN. When the game launches on PSN it will be available to backers who supported the tier (you’ll be receiving a code for the game) and also for those who didn’t back it, pricing has not been revealed.

The game is set in the 2030 and follows two protagonists: Watase Kasasagi, a rescue squad captain who has lost his memories in the hours after the incident, and Natsuhiko Tenkawa, a student piecing together the clues in the six days before.

After an explosion in a nuclear research facility, characters are trapped and must make their escape. Throughout the game players will gain or lose trust with characters as they shape the outcome of the story with their choices during dialog scenes.

Root Double- Before Crime * After Days- Xtend Edition is currently available on steam and holds a “Very Positive” review standing with those who have played the game.