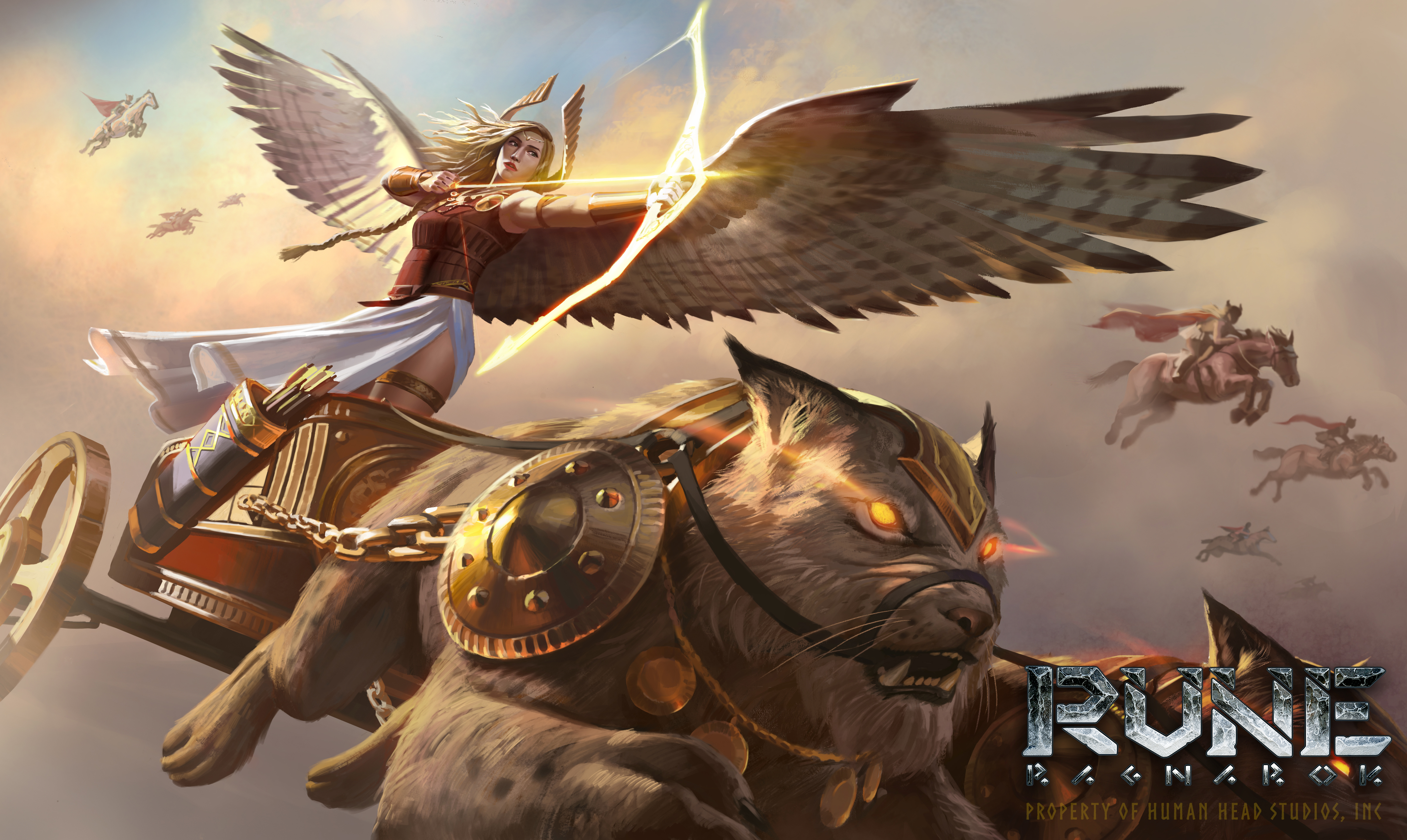 Back in August, Human Head Studios, who worked on the original Prey and infamously canceled Prey 2, revealed that they would be reviving their classic series Rune, which has not been seen since 2001, with Rune: Ragnarok. Today, the developers released the first concept art from the game.

Specifically, we see five Nordic gods: Freya, Hel, Loki, Odin, and Thor. Each god looks mystical, detailed, and intimidating. Players must align themselves with a specific Nordic god in Rune: Ragnarok, so it’s possible that these are five players will have to choose from. For those of you who may not know, Rune: Ragnarok takes place in a world suffering from the titular Ragnarok, which is a world-ending event, and it is up to the player to end it.

Depending on which god the player decides to side with, the will have different special abilities that can be applied in a wide variety of situations, such as raiding enemy villages in the name of one’s god.  According to the developers, players will also be able to do other things like sail to new parts of the world, fight the undead in “intense and brutal combat”, and craft powerful weapons in Rune: Ragnarok.

You can check out all of the concept art below. Rune: Ragnarok does not yet have its release dates and platforms detailed, but DualShockers will be sure to let you know when it does.