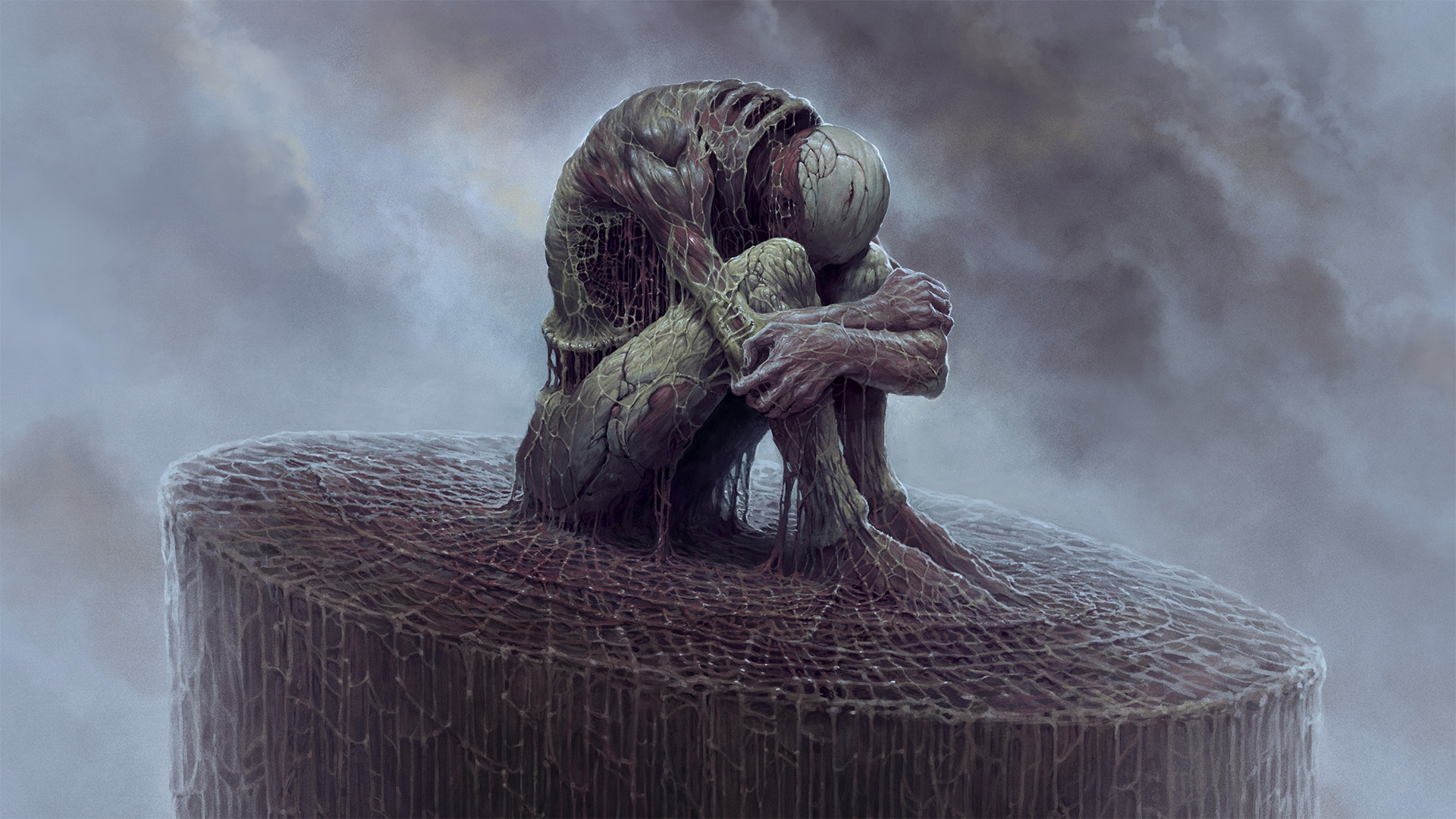 Last month, Serbian developer Ebb Software took to Kickstarter seeking $178,597 in funds for the development of its first-person horror game, Scorn. It raised this, and more.

Completion of Scorn Part 1 prior to the the campaign was described as being “close” to done, however, Ebb Software was apparently not satisfied with every aspect of the game, and thus wanted to acquire more resources to polish the game to a state it could be “entirely happy with.” And with that goal passed: Ebb Software says it can now spend more time working on the game and delivering the product it “envisioned.”

The campaign concluded raising €192,487, which also meant it surpassed some of its stretch goals. Passing said goals means the following content will be added: an immersive VR level, two additional enemy types, and an additional location with accompanying content.

Scorn will release in two parts, with the first coming sometime in 2018. Notably, Ebb Software promises no DLC, expansions, or sequels. Ever.

Scorn is in development only for PC, however, the Serbian developer has said it would like to bring the game to PS4 and Xbox One, but said console ports are currently not in its immediate plans.

For more information on Scorn — including the latest look at its gameplay — be sure to check out our last post covering the game’s Kickstarter announcement and that also dived deeper into what kind of game Scorn is.

DBZ Kakarot DLC 3 Trailer Reveals Trunks Story, Release Date Update
How Much Genshin Impact Made Since Release? Revenue Revealed
Five Controllers Even Weirder Than PS5’s Banana Controller
Fortnite: How To Get The New Fresh Bundle
Vishaps And Where to Find Them – How To Get The Most Primogems