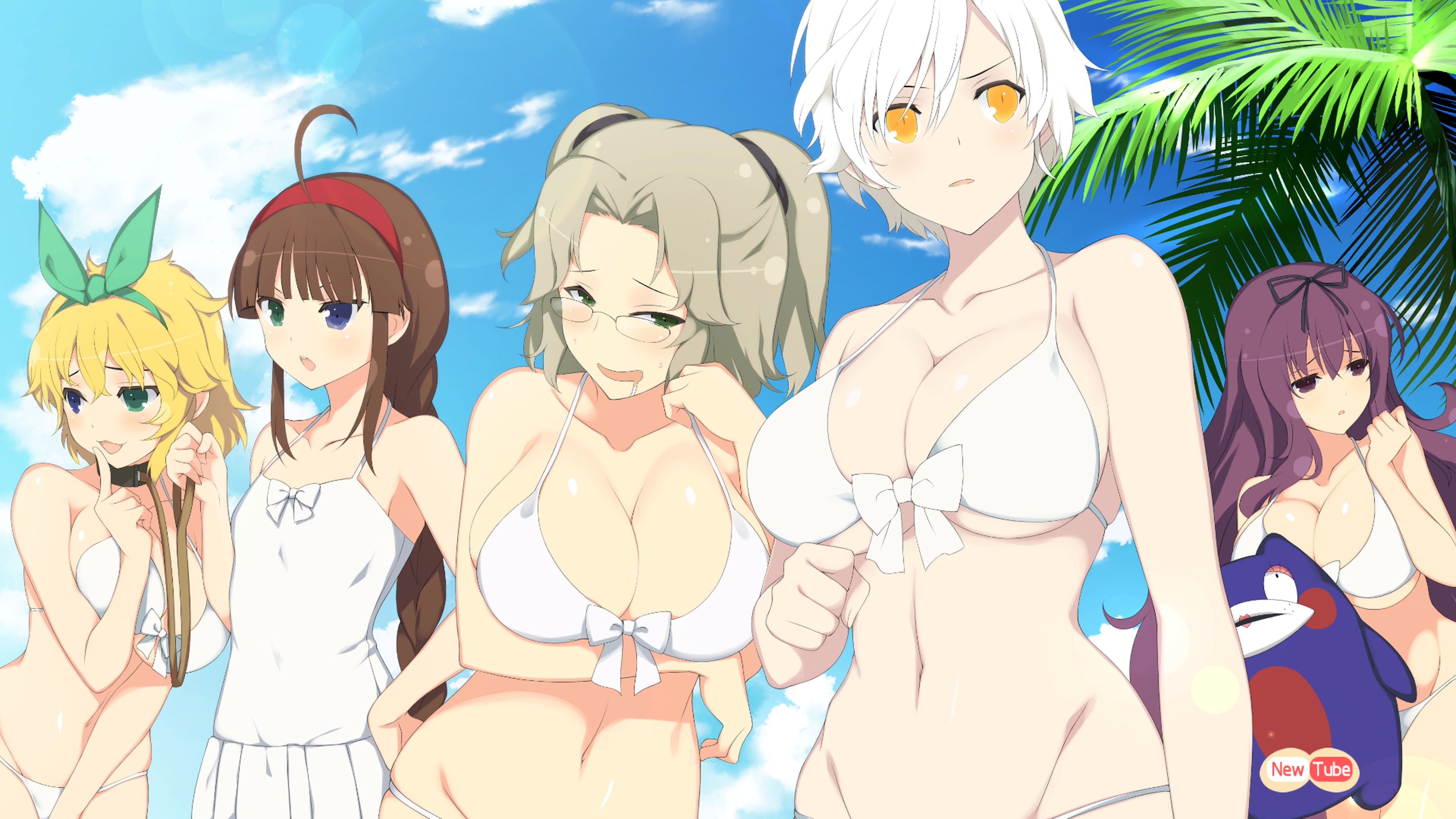 The most recent and announced future games of the Senran Kagura series are on PS4 and Nintendo Switch, but Producer and Honey Parade Games Studio Head Kenichiro Takaki has another platform in mind.

During an interview with DualShockers today, Takaki-san mentioned that Xbox One isn’t really widespread in Japan, and that’s why it hasn’t been considered as a platform so far, but the Senran Kagura series has been getting more popular around the world, so he would like to try Microsoft’s platform at some point.

Speaking of the recently-teased Senran Kagura 7EVEN, Takaki-san also confirmed that the game is going to be for PS4 initially, but he would like to launch it on PC as well, as from now on wants to release more games on Steam.

Asked whether we could see Senran Kagura: Peach Beach Splash on PC or not, Takaki-san explained that he’d like to do it. On the other hand, while he’d also like to try porting the game to Xbox One as well, the team isn’t big, so that’s going to be a bit difficult for now.

Takaki-san also mentioned that Microsoft might be a bit strict with sexy content on their console, at least when it comes to anime style. That being said, he did not have a proper conversation with the house of Xbox about that yet, so he is not sure.

Speaking of platforms, we asked Takaki-san about his personal preference between PS4 and Switch, and he threw us a curve ball bringing up the PS Vita, as it’s portable, with good specs and connectivity. When I mentioned that the Switch could fit those parameters, he explained that it’s slightly too big for his taste.

Halo: The Master Chief Collection | Xbox One X Enhanced Trailer
Among Us Devs Drop Sneak Peek at the New Airship Map
FIFA 21 — How Complete The Latest Showdown SBCs
Elite Dangerous: Odyssey Won’t Be Out Until Spring 2021
Breath Of The Wild Player Snips Guardian From Over 1,400 Meters Away