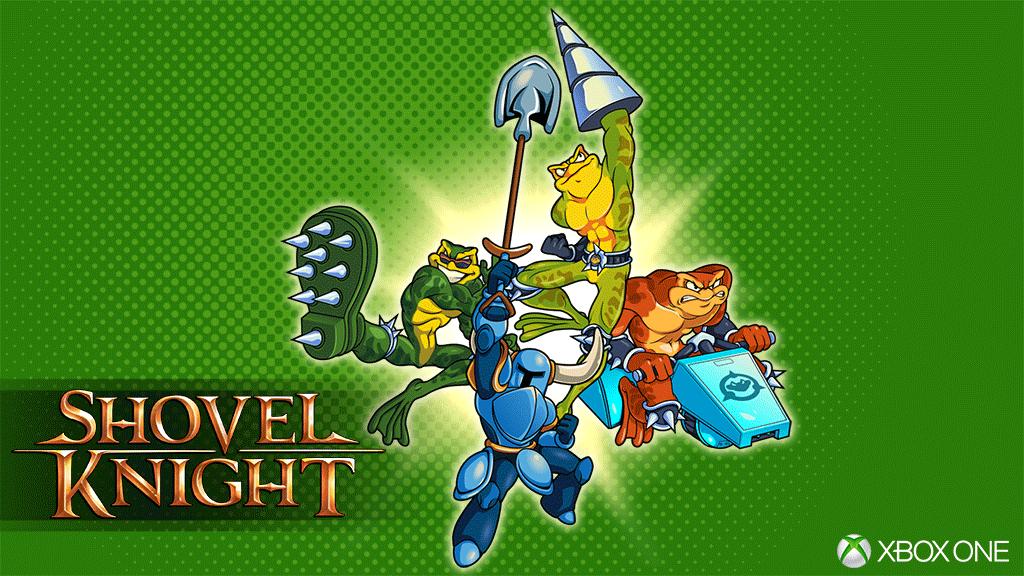 Shovel Knight has been no stranger to crossovers as characters such as God of War‘s Kratos made an appearance in the PlayStation versions of the hit game, while the Xbox One version’s cameo from the Battletoads is now making its way over to the PC version of the game.

In an update on the Steam page for Shovel Knight: Treasure Trove, developer Yacht Club Games announced that the Battletoads encounter, which originally released as a free update to the Xbox One version of the game, will now be available as part of an update on the PC version of the game via Steam. In addition to the Battletoads encounter being added, you can also check out the rest of the recent changes from the game’s latest update below.