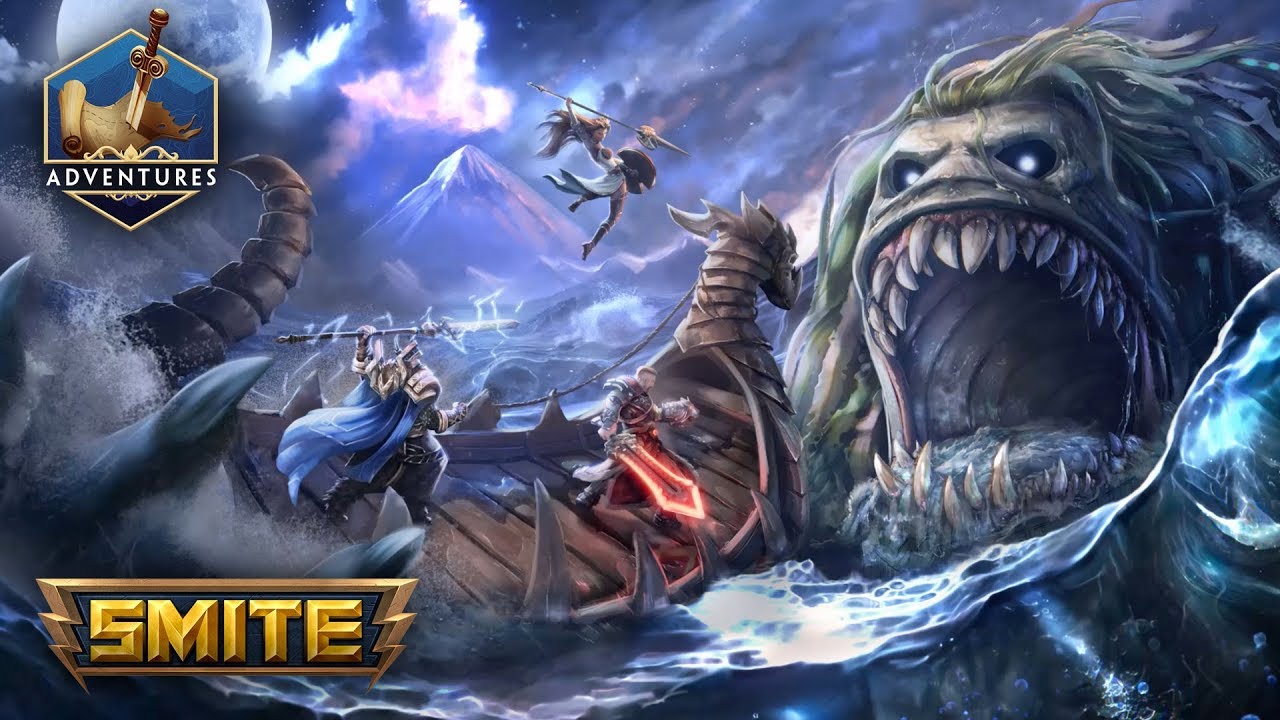 Smite, like League of Legends and DOTA 2, is a MOBA– A Multiplayer Online Battle Arena. And while we’re typically used that that playing out in three lanes with a few towers and minions in-between, Smite continues to release “Adventures” that allow you to get out of the traditional game modes and into something a little more…adventurous. Yesterday, the game released its newest Adventure, Shadows Over Hercopolis, on Xbox One and PS4 alongside patch 4.21.

The adventure acts as a follow up to one of the previous, and much beloved, Adventures: Trials of King Hercules. Other Adventures include a Mario Kart inspired racing game, a Capture the Flag mode, and a variation of the Arena game mode. While they’ve varied in replayability, the RPG-inspired Trials of King Hercules was held in high regard as it seamlessly transitioned its item-building ability-based action into a multiple-boss dungeon encounter. You even had to earn loot to gear out your gods. And this time we’re getting a similar experience.

Be the first to complete Shadows Over Hercopolis Hard Mode on console & win 6,000 Gems for each person on your team! Get the details here.https://t.co/bsnfhZxVfl pic.twitter.com/mKmfsMxbsF

Developer Hi-Rez Studios has even set out a challenge, awarding the world-first hard mode team that completes the event 6,000 gems.

Smite is available now for free on PC, Xbox One, and PS4. You can check out more on the latest patch here, or read up some of the most recently added gods here.