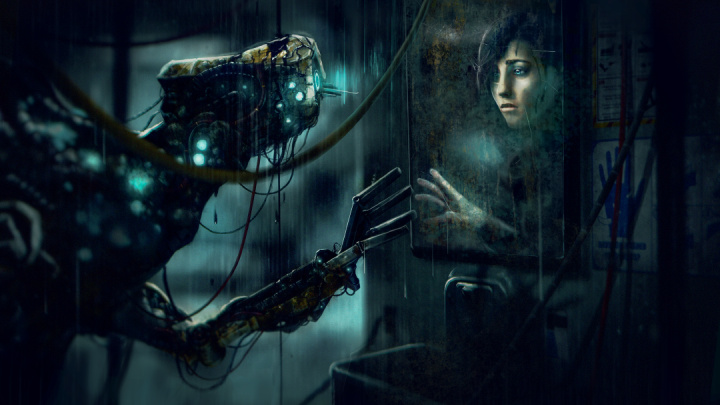 Frictional Games’ horror title SOMA released on PC an PS4 all the way back in 2015, but the developers did promise the eventual release of an Xbox One version. Today, the studio revealed that SOMA will finally be launching on Xbox One on December 1, and alongside it, a brand new “Safe Mode” will be added to the PC and Xbox One versions.

Typically, hostile creatures stalk the player as they venture into PATHOS-II. These creatures can kill the player, thus adding to the game’s tension and horrific nature. In order to accommodate the people who don’t want their character to die in SOMA and just want to experience the game’s world, lore, and atmosphere, Safe Mode has been developed. Safe Mode will be available in the Xbox One version of SOMA when it launches, and the mode will be added to the PC version on the same day December 1.

Frictional Games will add the mode to the PS4 version of SOMA at a later date. The game has also sold over 650,000 copies on PC and PS4, so hopefully the addition of this new mode and an Xbox One version will allow the game to do even better. If you want to see DualShockers’ thoughts on the game, you can check out our review.

You can check out a teaser trailer for the Xbox One version of the game below. SOMA is currently available on PC and PS4 and will hit Xbox One on December 1.