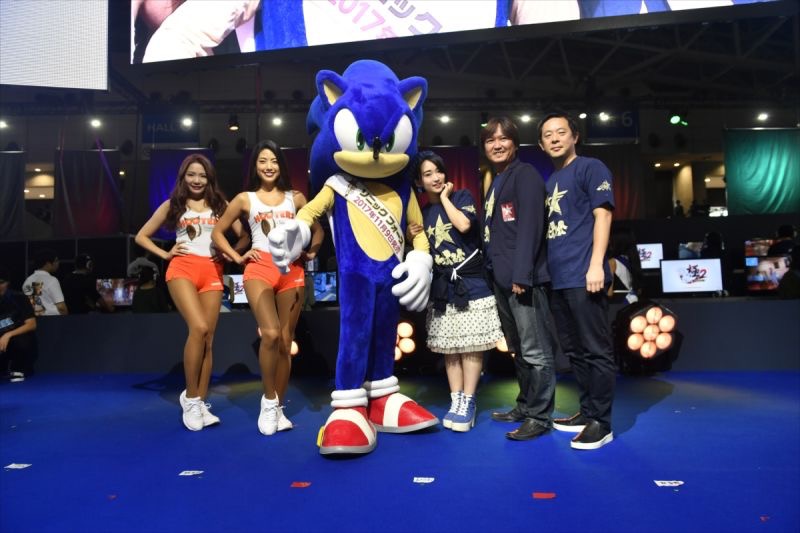 Sonic has always been a bit of a player, and no I’m not talking about the one holding the controller. I’ve watched him avoid Daisy for years, but now it seems he’s got his eyes set on other things. At the Tokyo Game Show today, Sega announced that it would be partnering the blue hedgehog with the Hooters restaurant chain in preparation for Sonic Forces.

For those who aren’t familiar with Hooters, the idea is that it’s a regular comfort food restaurant except that all of the waitresses have, well, hooters. The promotion is set to begin this October– according to 4Gamer– and will see Hooters’ local restaurants decorated for the occasion.

Sonic has always struck a chord with his mature audience in a way that Mario never has. Believe me, I’ve seen more Sonic memes in the past few months that I care to count. As such it’s  likely that this mature audience, who also tends the female form, might very well support the promotion.

It’s not clear whether the promotion will ever come to the United States, but further details will be revealed in the near future.

Sonic Forces will be released on November 7, 2017 on PC, PS4, Switch, and Xbox One. You can check the most recent story trailer here, or read up on the game’s announced DLC Project Shadow, which features Shadow the Hedgehog as a playable character here.