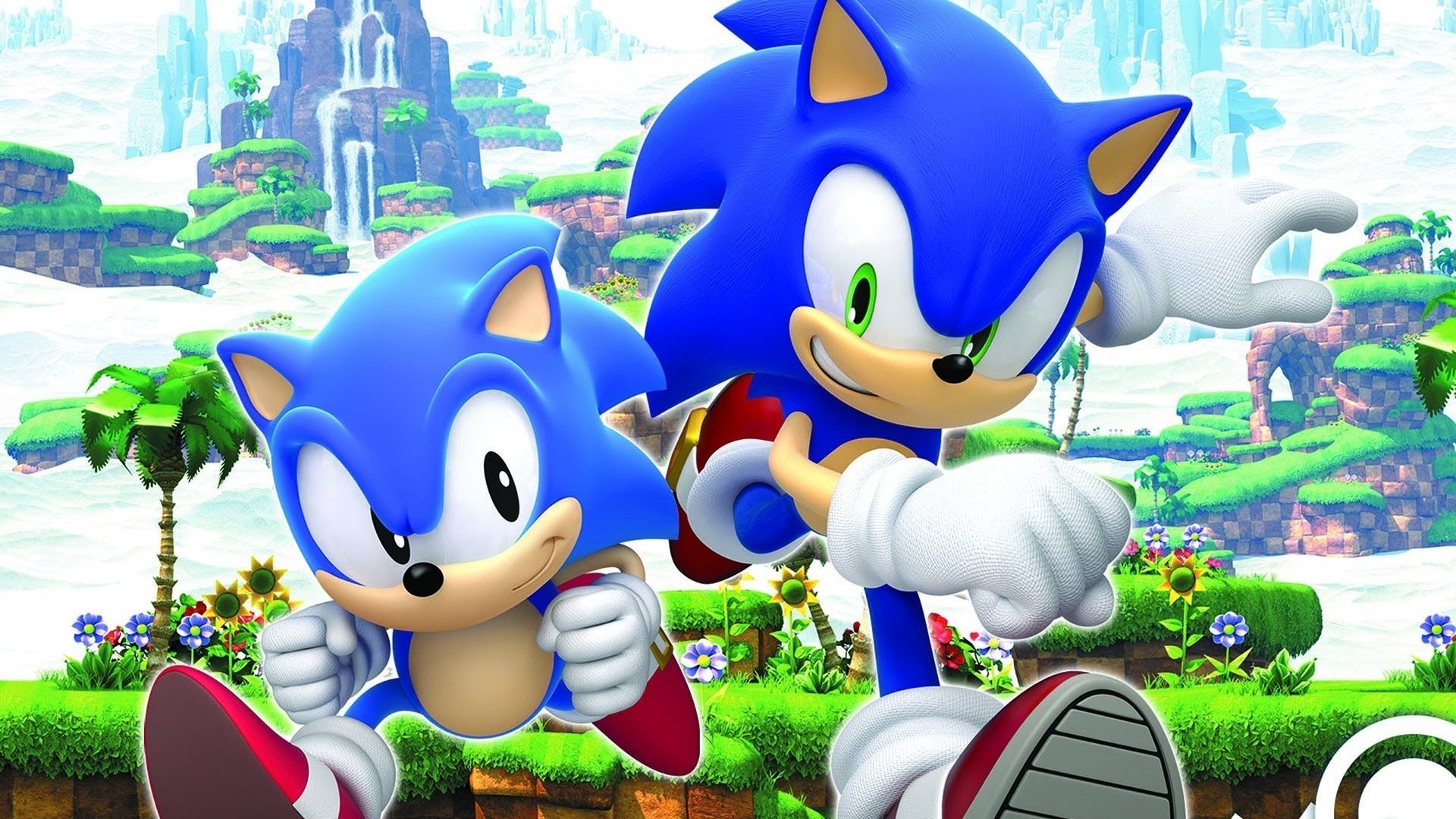 Xbox One owners with an active Xbox Live subscription can save up to 80% on several full titles and DLC expansions. Highlights featured this week include D.C. Universe Online 3-Month Membership ($29.24), Deadpool ($12.50), Ducati – 90th Anniversary ($12), Not A Hero: Super Snazzy Edition, and Soul Axiom ($6.25).

In other Microsoft news, last week their latest console the Xbox One X is now available in retail stores, you can check out DualShockers’ thoughts on the new hardware here and, in case you missed it, check out our unboxing video. Additionally, Xbox Live Gold subscribers now have access to their free games for November, which includes Tales from the Borderlands for Xbox One by Telltale Games and Sega’s NiGHTS into dreams… for Xbox 360 (and Xbox One via backward compatibility). On top of that, The company has added several new titles to their gaming service, Xbox Games Pass, including Metal Gear Solid V: The Phantom Pain and Halo Wars Definitive Edition.

Kimetsu no Yaiba Hinokami Keppuutan Inosuke Gameplay – Inosuke Has A Counter Skill?
How To Watch – 2nd Annual Japan Fighting Game Publishers Roundtable
What Does Full Power Do in Cold War Zombies Onslaught?
Elden Ring Age Rating Could Be a Hint at a Possible New Trailer
Mortal Kombat Movie – Here are all the Confirmed Characters From the Games