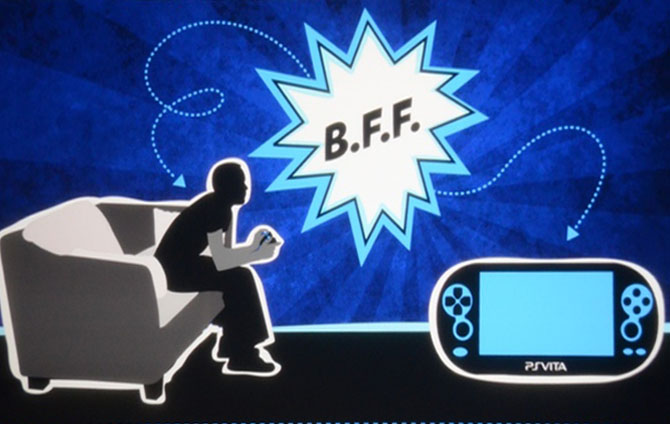 Remember PS4 remote play? Sony hasn’t talked about it much lately, especially in the west, where PS Vita has pretty much gone the way of the dodo.

Pretty much, the last time we heard about it in official capacity is back in April 2016, when the house of PlayStation made it available on PC and Mac.

Yet, there is a new console that is being quite successful allowing people to play their home console games on their TV and on the go, and the Japanese arm of Sony is eager to show that they were there first (more or less).

Today they overhauled the official Japanese remote play site and released a rather hilarious trailer showcasing the advantages of the feature. Of course, the massively popular Dragon Quest XI is heavily featured, probably banking on the fact that local gamers still have no idea on when they’ll be able to play it on that other console, or even what it’ll look like.

You can check out the trailer below, alongside an instructional video on the feature released at the same time. Cheeky Sony.